Not a Portal and Shovel Knight crossover. 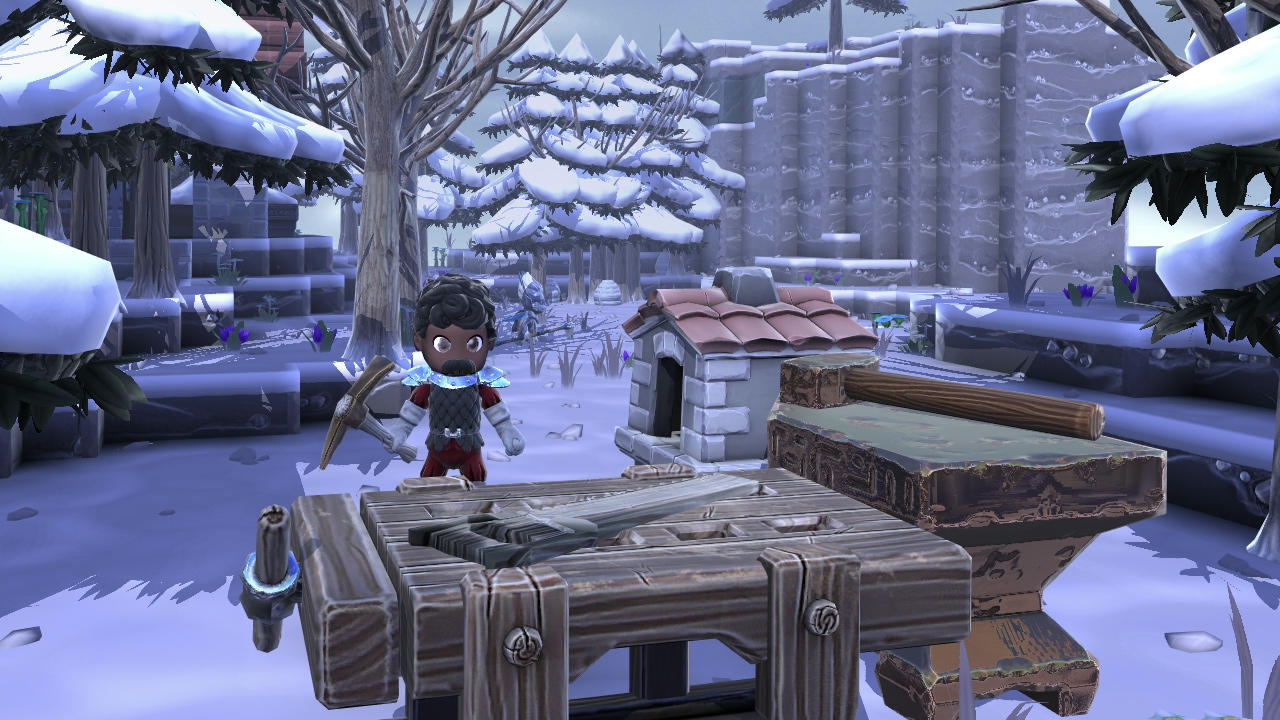 505 Games, the folks behind the Payday games, will be bringing us a brand new IP, which really is not quite like any of the other stuff they have put out. Their new game is called Portal Knights, and its a new sandbox RPG, featuring a single player campaign and full co-operative multiplayer. It also looks a lot like Minecraft and Terraria.

Portal Knights will have three classes- Warrior, Mage, and Ranger, which really won’t be winning the developers any prizes for their creativity, but they do promise that each class will have a full range of customization options available for appearance, abilities, and gear. In addition, the game’s environments will be, as seems to be the rage these days, procedurally generated.

Portal Knights looks pretty interesting- you can check out the announcement trailer, and some screenshots, below. The game is due out on PC via Steam Early Access of February 25. Let us know what you think of the game in the comments section below. 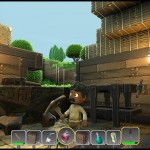 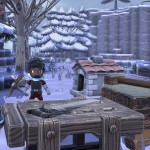 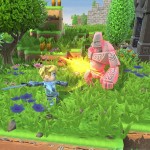 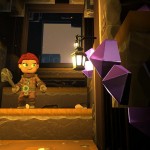 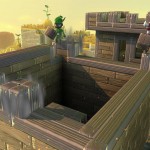 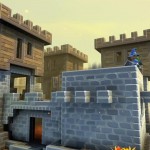 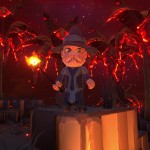 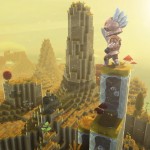 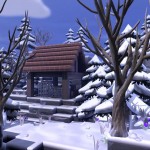 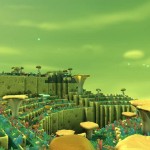 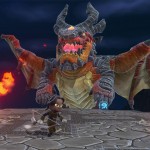 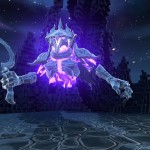