Road to Vostok is an ambitious one-man project that's looking to be one hell of a survival horror game.

The first-person shooter genre is easily one of the most popular ones in all of gaming and has stood the test of time over the course of multiple decades at this point. With so many developers providing so many different takes on this formula, fans now have so many sub-genres to choose from – arena shooters, military shooters, horror shooters, and of course, survival shooters. The latter of these sub-genres is mostly dominated by PC-centric franchises such as the likes of S.T.A.L.K.E.R. and among others. Of course, there’s also a budding indie scene that has given us games like DayZ, and Escape from Tarkov over the last decade or so.

In this feature series, we are shining a much-need spotlight on many such promising experiences spanning multiple genres. Today, we will be looking at Road To Vostok which looks to be a pretty ambitious game. While it’s certainly not the most groundbreaking in its themes and ideas, it boasts some interesting background research and features in-depth survival mechanics that might end up being appealing to many hardcore players of the genre.

Set against a post-apocalyptic backdrop situated somewhere between the Russian and Finnish border, Road to Vostok is all about trying to survive in these hostile environments and fighting any and all opposition forces that lie in your wake. Road To Vostok doesn’t seem to have much in the name of a story, which isn’t too surprising given that the game is made by just a single developer. The campaign will revolve around the player character starting from the east end of the Russian border and progressing through the world area-by-area until they reach Vostok – the game’s final destination.

On the topic of the game world, Road to Vostok’s map is divided into several zones. Each zone will have a specific danger level, which will be defined by the number of enemies in the area and the rarity of loot that you will come across. The developer has said that these areas will be based on real locations, and from what we have seen so far – it looks really promising to say the least. That said, it wouldn’t be a seamless open-world experience, and traveling through these multiple zones will require passing through checkpoints which will also have an area-specific challenge that players will have to overcome. While that may prove to be a downer to some, the advantage to dividing the map into chunks is that the game would most likely be less taxing on hardware which would open the experience to a lot more players. 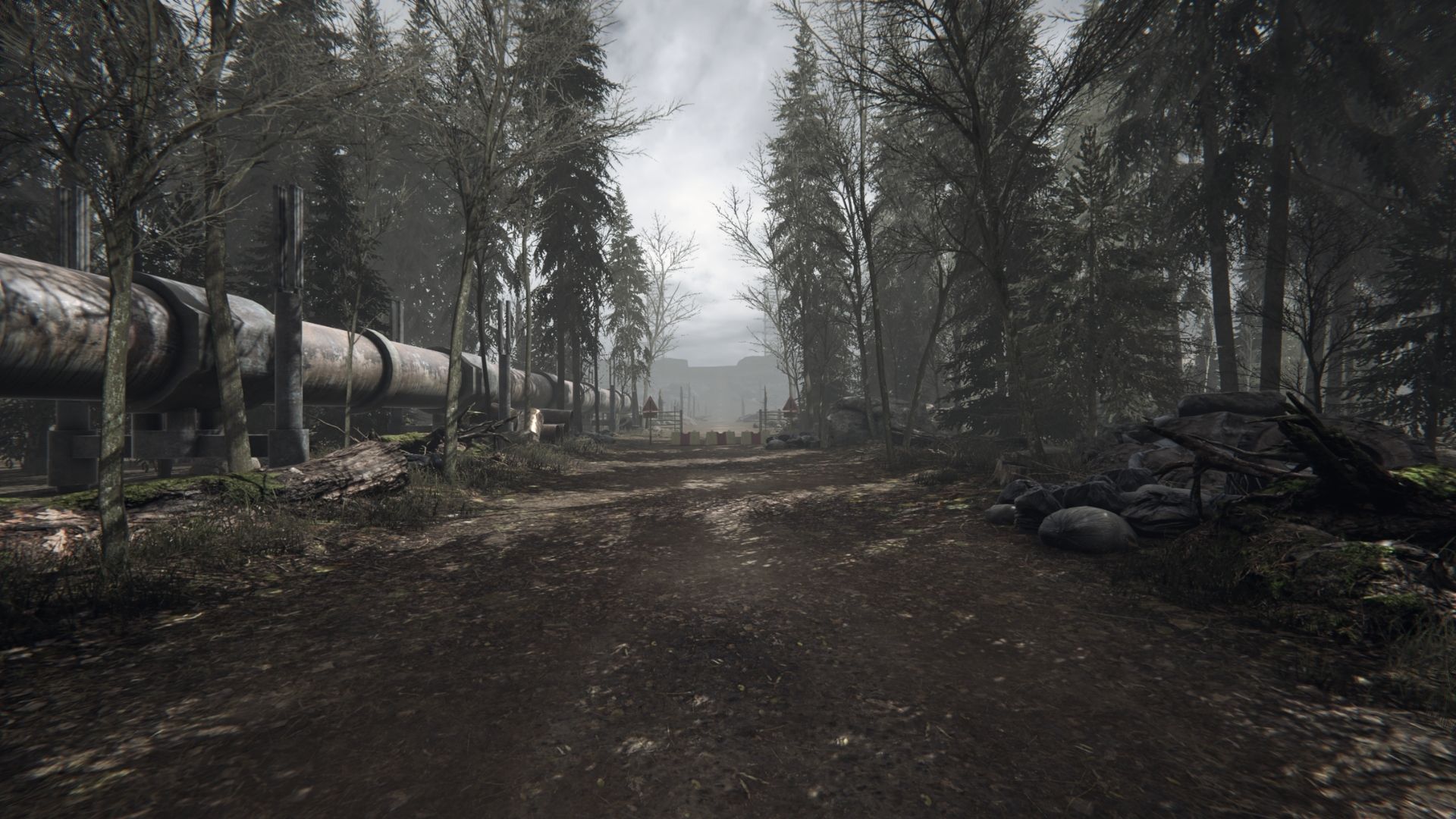 As mentioned previously, players will start out on the east end of the map and work to accumulate proper gear and weapons as they start moving towards the west. Once players cross the border to Vostok, the game will radically ramp up in difficulty and a permadeath mechanic will kick in. If you die at any point during this section, you will be robbed of all progress and loot, and sent back to the start. It’s an interesting spin on this rogue-lite mechanic, and we can’t wait to see how it will work out in action. The game world will also be littered with dynamic events such as quests from traders, crash site investigations, collecting airdrops, and more – pursuing which will net players essential resources for the tough road ahead. Additionally, Road to Vostok will also feature a dynamic weather system  – although ramifications of weather conditions to the moment-to-moment gameplay aren’t known as of yet.

Road to Vostok is being worked upon by a single developer who previously worked as a military lieutenant for 10 years and subsequently left his job to pursue his passion for game development. So it comes as no surprise that the game features some really hardcore survival mechanics that are reflective of the many problems that soldiers might face in active duty.

Firstly, let’s talk about Road to Vostok‘s movement and shooting mechanics. The developer seems to have put a ton of effort into physics and player weight, with the player character having full-body inertia which results in a realistic rendition of jump mechanics and what looks to be just the right body weight. There’s also a realistic shooting system which the developer calls procedural shooting which we are assuming to be an amount of randomness in recoil patterns. 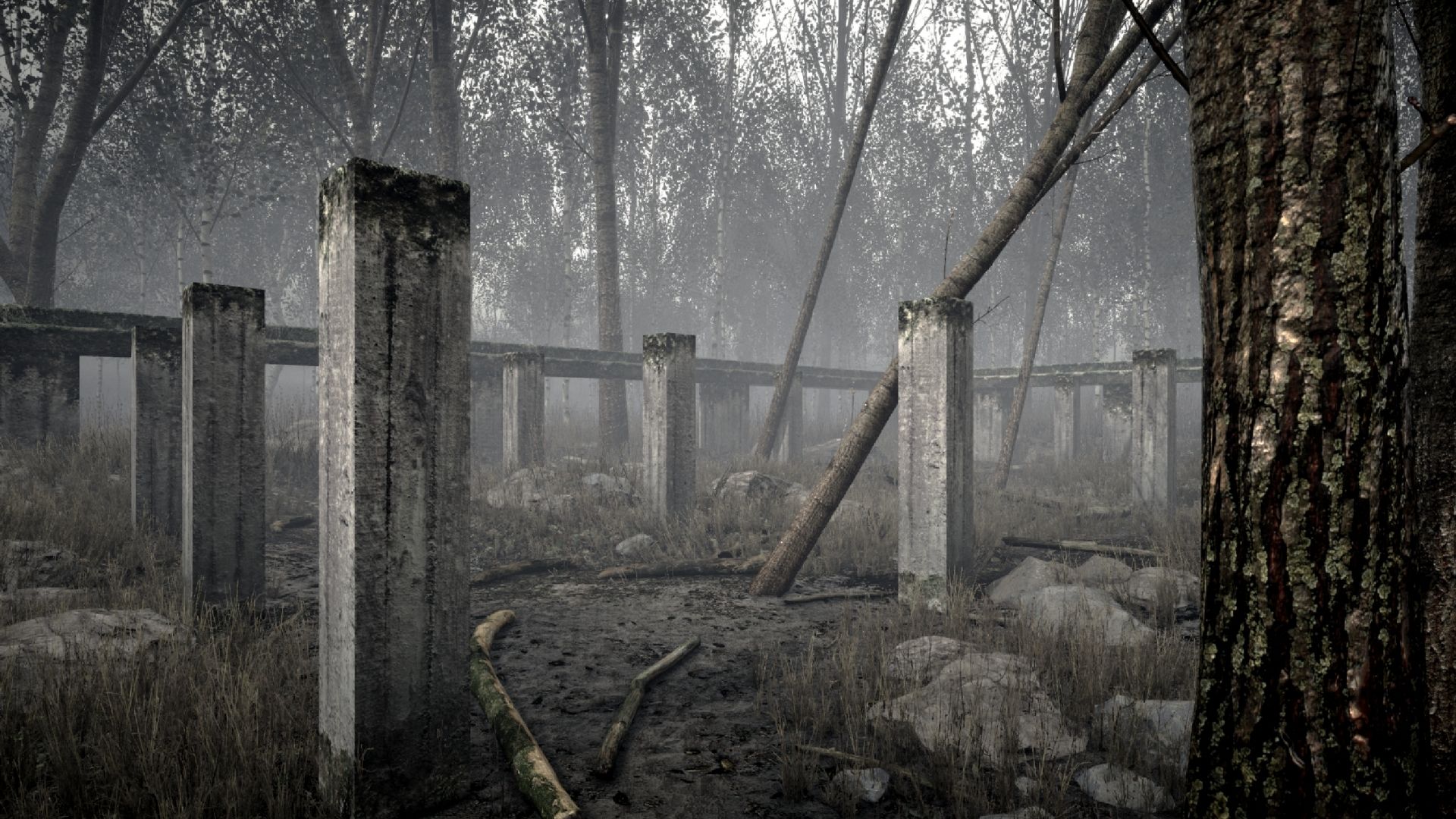 Players will also have the option to customize their weapons to their heart’s content in a weapon attachment system. There’s also a condition stat to each weapon, and we are assuming that a gun’s performance will drain out after prolonged usage which will most likely result in the procedural shooting system kicking into a higher gear. On the topic of combat situations, Road to Vostok‘s developer has also placed special emphasis on enemy AI – which will supposedly have a complex and dynamic behavior tree as they navigate architecturally-challenging terrain and hunt down players in a ferocious manner. The only confirmed enemy type seems to be human soldiers, but it wouldn’t be too surprising if the final game also ends up featuring mutants and turned monsters – given the post-apocalyptic setting.

Now coming to the actual survival mechanics. Players will have to keep tabs on a ton of medical stats such as the likes of fatigue, strain, bleeding, and hypothermia among others during their travels which would have knock-on effects on core stats like health, stamina, accuracy, and others. Road to Vostok features over 20 such medical conditions with the goal of providing an accurate simulation of warfare. As such, players will have to stock up on essential medicines and resources to have a shot at surviving all the late-game challenges that Vostok has to offer. There’s also a character progression system, and collecting XP will advance player level which would most likely increase core stats such as health and stamina. 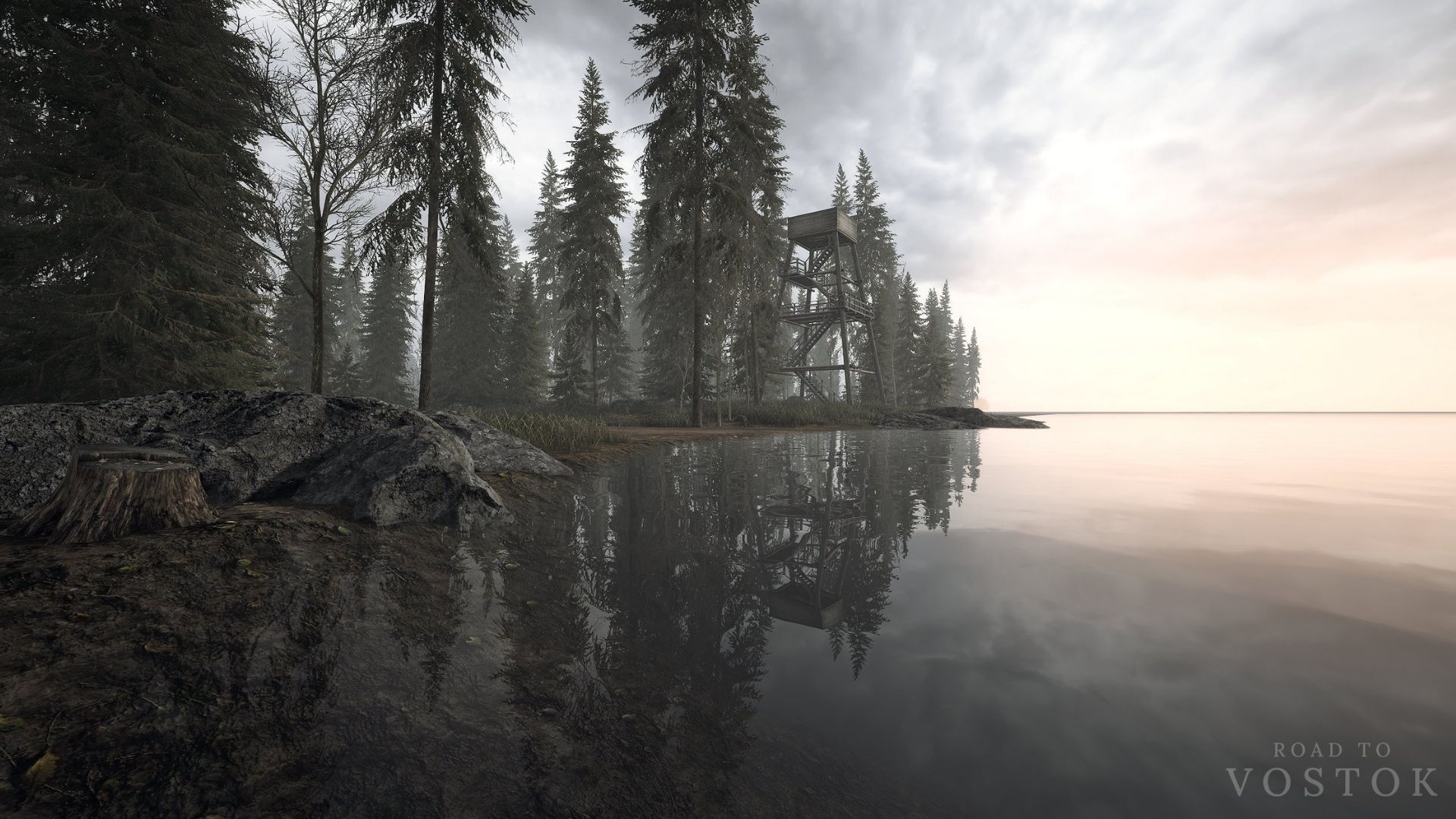 The fact that all of these promising concepts are being worked upon by a single developer is almost unbelievable. Sure, the game has some less-than-stellar aspects to it such as sub-par visual quality but that does very little to fade the amount of excitement that most fans would most likely be having for this release. The actual development work has been progressing at a good pace, and the developer posts regular updates through devlogs on social media channels – which has us confident that the developer will end up seeing the project through to completion. While the game wouldn’t be having any multiplayer or co-op elements at launch, the developer has expressed their intent to add these elements through post-launch updates.

However, it’s also important that fans keep expectations in check for now. Given the complexity and the scale of the project, fans shouldn’t expect the game to be coming out anytime soon. But given the developer’s passion for the project and their subject-matter expertise, we are confident that Road to Vostok is in the right hands. While the road to release might be a long one, we sincerely hope that the game ends up doing justice to the many innovative mechanics it has been working towards.