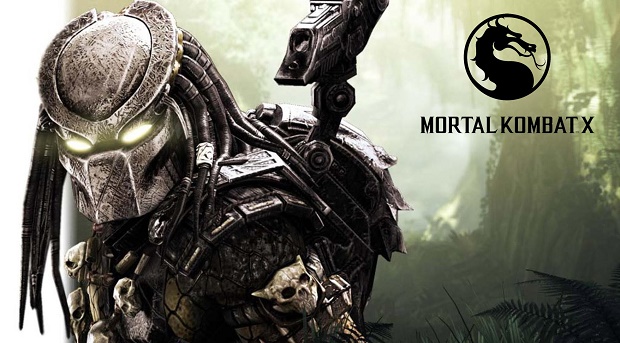 A new video started circulating which shows off just how dominating the Predator is going to be in the world of Mortal Kombat X. The video accompanies the announcement that players will be able to download the Predator Bundle DLC starting July 7, as long as they have already purchased the Mortal Kombat X Kombat Pack.

This pack is the game’s version of the ever popular “season pass” so many titles are adopting these days. A $29.99 price tag allows users to get several sets of DLC and as is the case with this content, a bit earlier than those who are buying it piecemeal. Those who have bought the Kombat Pack will also get access to three new skins in Commando Johnny, Infrared Scorpion and Carl Weathers (who was in the Predator movie) as Jax. Those who have not purchased the larger DLC pack can purchase the Predator Pack for $7.99 on July 14. They can also buy the Predator playable character and the new skins as separate DLC.

Among the characters the new trailer shows the nearly unstoppable alien hunter take on is another fighter added to the game in the last few months. Jason Voorhees, of horror movie fame was added in May and this new content landing tomorrow means that movie fans can play out a scenario they probably never thought possible.

As an added bonus to all Mortal Kombat X fans Netherrealm studios is giving all players of the game a free gift on July 7 in the form of the Klassic Fatality Pack, giving access to four klassic fatalities from the original Mortal Kombat including Scorpion, Sub-Zero, Sonya and Johnny Cage as well as the Kold War Scorpion Skin for free. Check out the video below of the Predator in action and tell us what you think.