Which is even more essential, given how the US economy relies so much on computers. 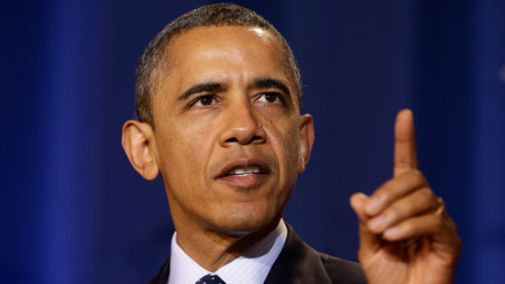 At a time when video games are being blamed over mental health and restrictions on guns for school shootings, it’s good to see that at least US President Barack Obama is emphasizing the positive side rather than hopping on the bandwagon.

In a recent “Fireside Hangout”, President Obama said, “Look at Mark Zuckerberg. I was sitting next to him at dinner a couple of years ago, and he said he taught himself programming primarily because he was interested in games.

“If we set programs in high schools that engage kids because they get it, they won’t be just sitting there slouching in back of rooms while someone is lecturing.

“Given how pervasive computers and the internet is now, how integral it is in our economy, and how fascinated kids are with it, I want to make sure they actually know how to produce stuff and not simply consume stuff.”

The President had previously called for research and studies on whether violent video games influence real life crimes when addressing the spate of shootings that occurred in the country.