Prey 2 gets an announcement 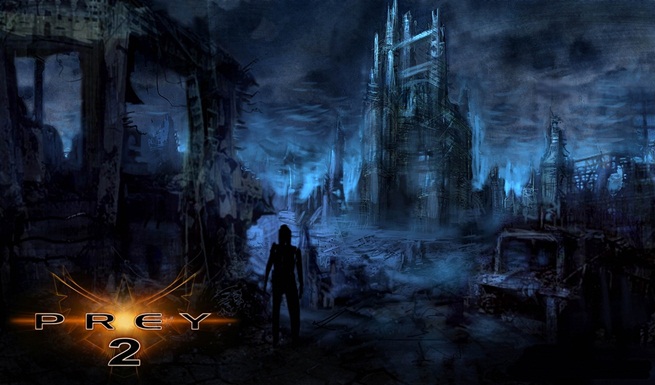 A sequel to the ridiculously awesome and criminally underrated FPS Prey has just been signed up by Bethesda.

Set to be made by the previous game’s developers, Human Head Studios, Prey 2 is scheduled for release on PC, Xbox 360 and PlayStation 3 in 2012, with an exclusive reveal due in the next issue of PSM3.

No gameplay detauls have been announced yet, aside from the fact that “the cutting edge id tech engine from id Software” will be used. We can only assume this means id Tech 5.

In terms of story we’ve been told that “this time, abandoned and framed for the disappearance of his family and girlfriend, Tommy escapes an Earth that no longer wants him for a future that cannot survive without him.”

“We are thrilled to be working with Bethesda on Prey 2,” said Chris Rhinehart, project lead. “Prey 2 will provide gamers the opportunity to explore a new facet of the Prey universe, one that offers fast-paced action in an open, alien world. We’re excited to show gamers the title we have been working on and hope they will be as excited by this title as we are.”

Prey 2 was previously announced back in 2008, but to no avail. Let’s just hope that this one sticks, as the original Prey easily deserves a solid sequel.