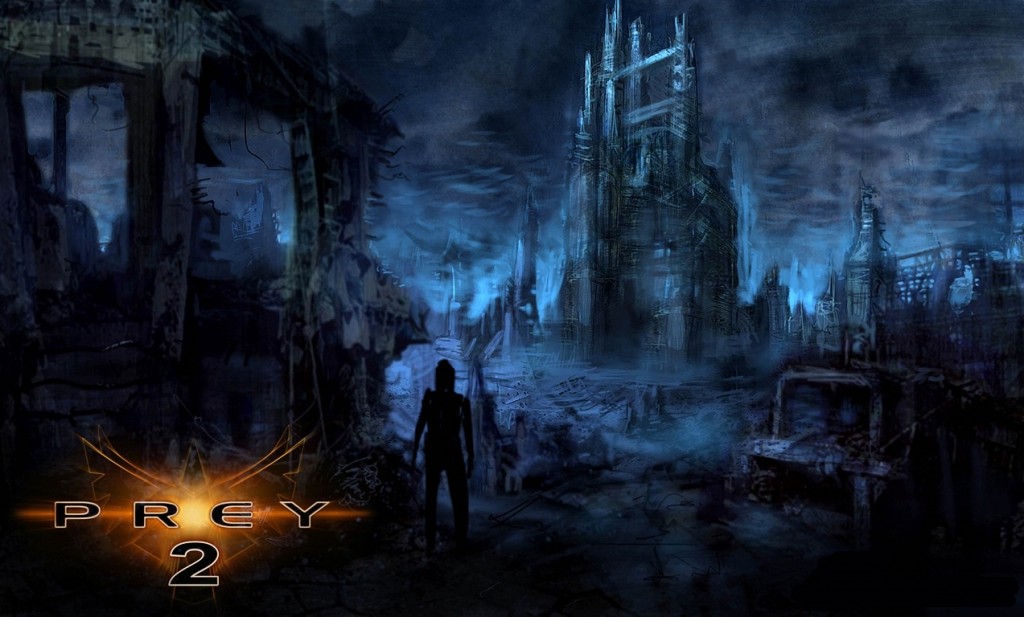 Earlier there were a bunch of rumours floating around that Bethesda has cancelled Prey 2, and this is a game that looked completely amazing at E3 last year.

The game has been delayed for 2012 and that is the only thing Bethesda has mentioned on their blog.

“Development of Prey 2 has not been cancelled but the game will not be released in 2012 as planned,” they said.

They added that the game didn’t meet their quality standards and hence the delay.

“The delay is due to the fact that game development has not progressed satisfactorily this past year, and the game does not currently meet our quality standards.”

“Prey 2 has shown great promise and we regret disappointing our fans We have made a substantial investment in game development to deliver the experience fans want.

“We are determined only to release the AAA game that fans rightfully expect, and are unwilling to compromise our quality standards to meet a release schedule,” he added.