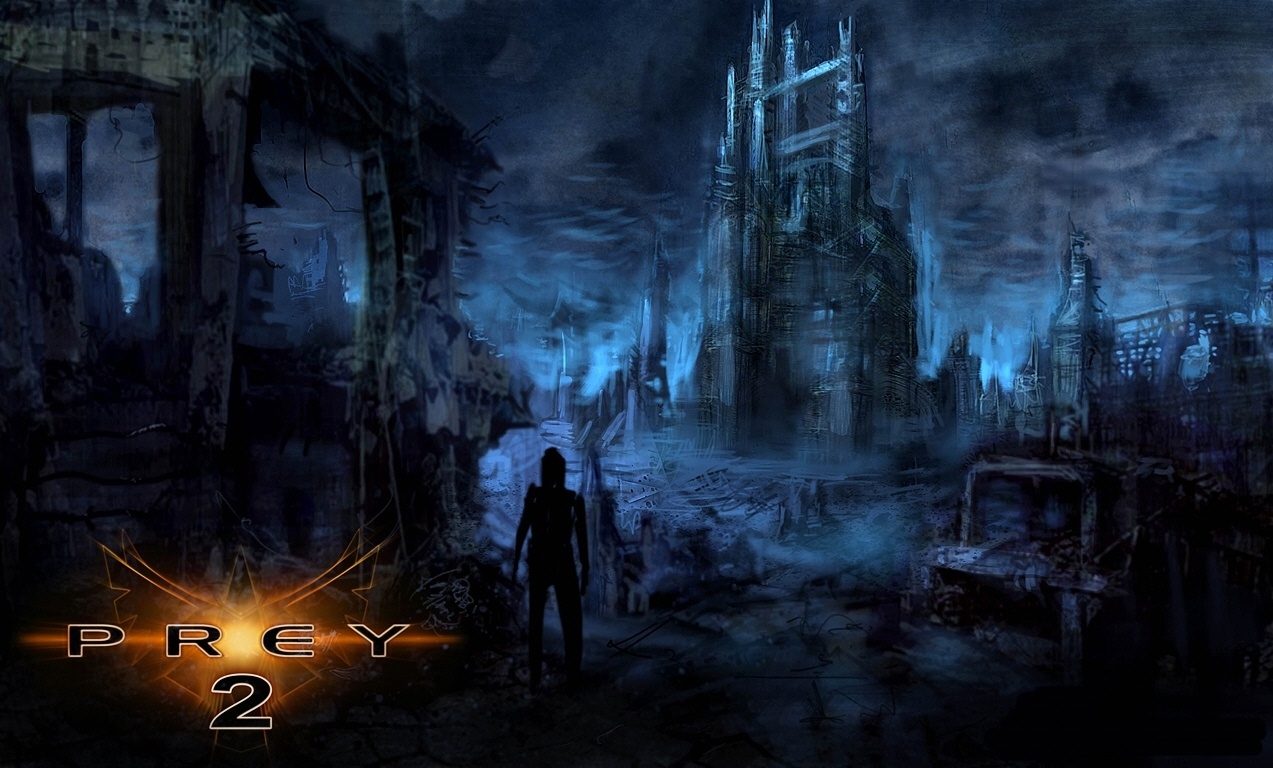 Here is the latest trailer for Prey 2 which happens to be live action which definitely drew my attention to it more.  Hopefully the sequel will be better than the first game.  Published by Bethesda Softworks and co-developed by Human Head Studios/3D Realms, Prey 2 will be out in 2012 for the Xbox 360 , Playstation 3 and PC.  I sure hope it’s released before the end of the world.