Prey Gets New Screenshots Revealing New Details About The Gameplay

Looks excellent, as you would expect.

Prey looks to be one of the most exciting games coming up in 2017- while it looks to be a significant departure from the original Prey, or its cancelled sequel, what we are getting looks to be very exciting, and something that I, for one, cannot wait to get my hands on.

So any time there is new media for the game, I get excited. Which is why these new screenshots for the game, which you can see for yourself below, and which have come courtesy of Game Informer, and their persistent coverage of the title, have me frothing at the mouth.

These screens show off new gameplay mechanics, including some of the weapons we will be able to find in the game, as well as crafting. They also show off more of the game’s environments, which is always appreciated. Prey is going to launch in 2017, for Xbox One, PlayStation 4, and PC. 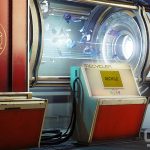 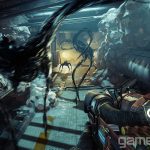 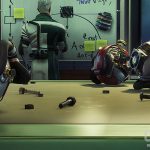