The domain is now up for sale. 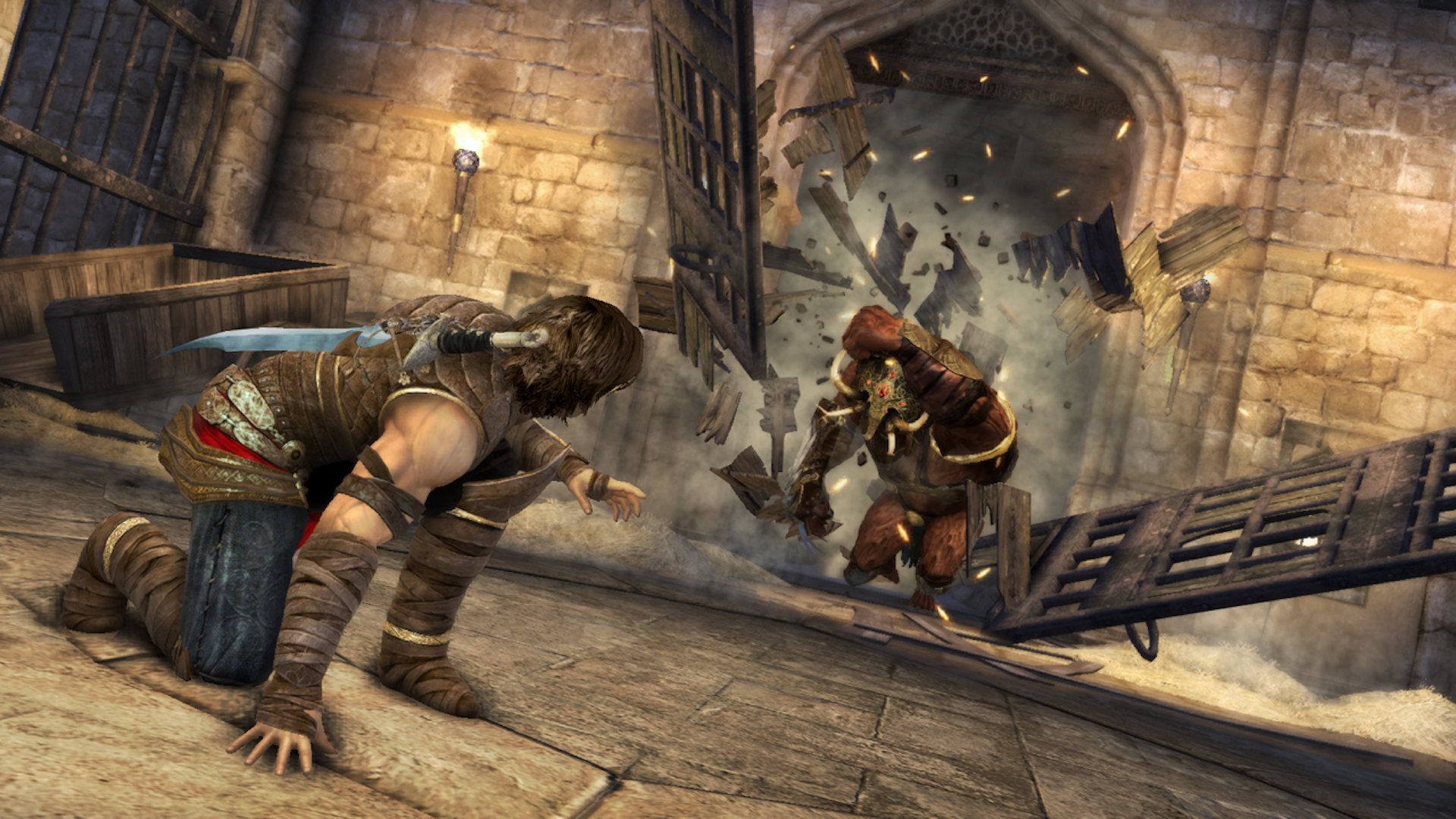 It’s now been a decade since we saw the last proper Prince of Persia game, and it seems like there’s no end in sight to our wait for a new one. Recently, however, it was discovered that a domain for princeofpersia6.com had been registered by Ubisoft, leading some to believe that a franchise revival might be in the works. Well, it turns out that was not entirely accurate.

The domain in question, it seems, wasn’t bought by Ubisoft at all, and had been registered by an unrelated third party. In fact, it’s now up for sale, and all the hits it got over the last week after the publicity it got are being used to bolster its sale. Take a look at the screencap below. So there you go- it doesn’t look like this had much to do with Prince of Persia or Ubisoft after all.

It recently emerged that a new Prince of Persia was in the early stages of development at Ubisoft a few years back. Titled Prince of Persia: Redemption, a pre-rendered gameplay mock-up of the project was discovered a couple weeks back. Take a look through here and lament at the fact that Ubisoft seem to have no interest in this beloved franchise anymore.