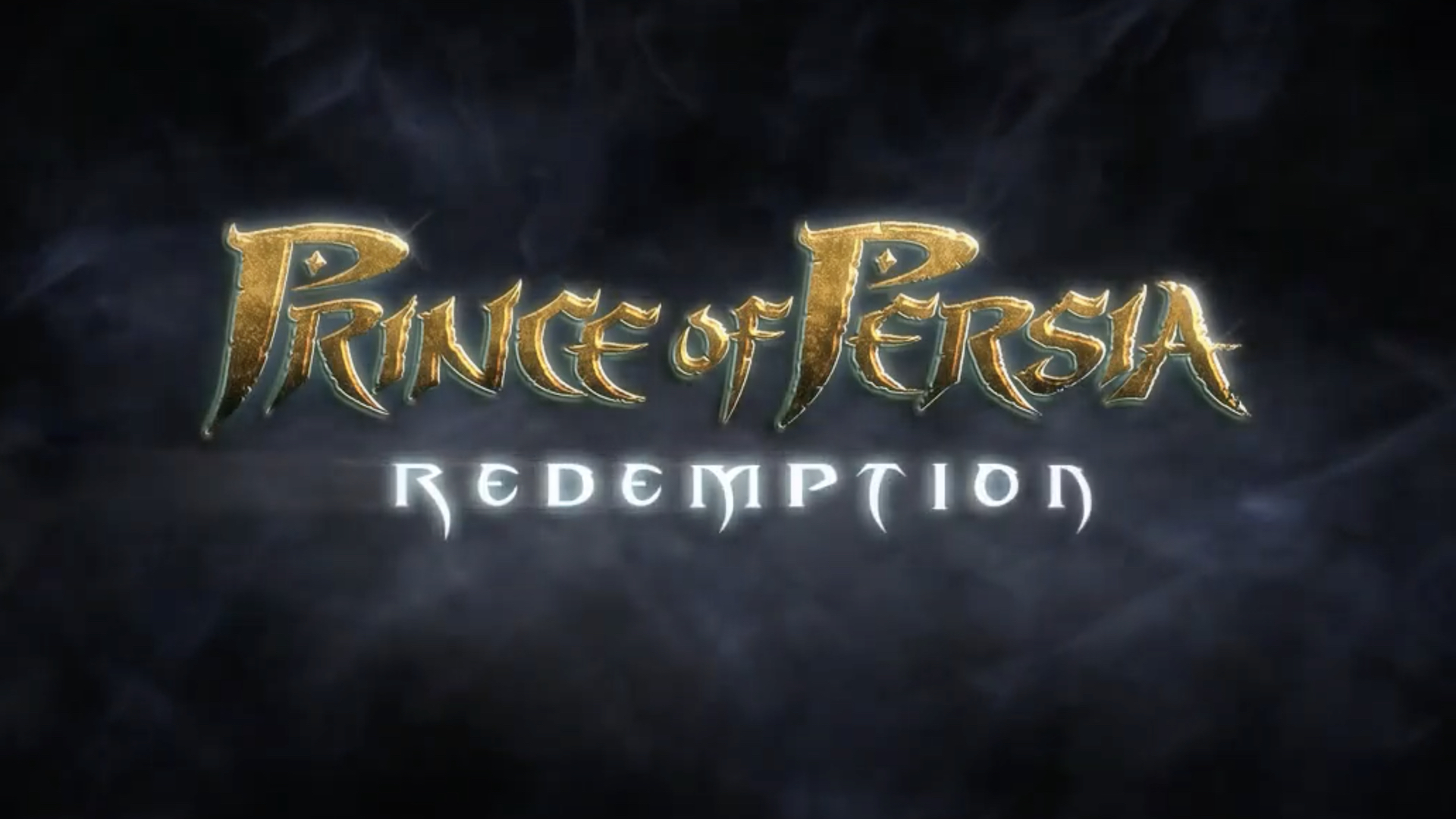 This is the most Ubisoft leak of all Ubisoft leaks, and that’s saying something. As spotted by a user over on ResetEra, a pre-rendered pitch gameplay trailer for Prince of Persia: Redemption, which looks like a cancelled reboot of the beloved Ubisoft franchise, has surfaced on YouTube.

Showing lots of parkour and wall-running, it looks like a more frenetic take on the series’ core identity, while the combat and the cinematic nature of the central set-piece – which sees the Prince running through a city while it’s literally being torn apart – give it a very distinct vibe that feels like a cross between God of War and Uncharted. Some combat is also shown- take a look below.

Here’s the most interesting bit about this leak though- it seems this video has been up on YouTube since 2012, and no one noticed it until now. How something like this remains online and doesn’t get noticed for 8 years is beyond comprehension.

And this is definitely not fake either. Former Ubisoft animator Jonathan Cooper has tweeted about this, more or less confirming that this was real, and also stating that this pre-rendered pitch for the game inspired the pitch for Assassin’s Creed 3 (on which he worked) as well. On top of that, artist Christophe Prélot’s LinkedIn profile also mentions that he worked on a cancelled Prince of Persia game between 2010 and 2011, and his work entailed creating a city “in destruction with scripted events”- which is what is being shown in this video.

It’s clear that this will never see the light of day, but it still looks like a salivating proof-of-concept for a beloved series that refuses to come back.

Recently, Ubisoft registered a Prince of Persia domain name, so, you know- never lose hope (even in the face of overwhelming odds).