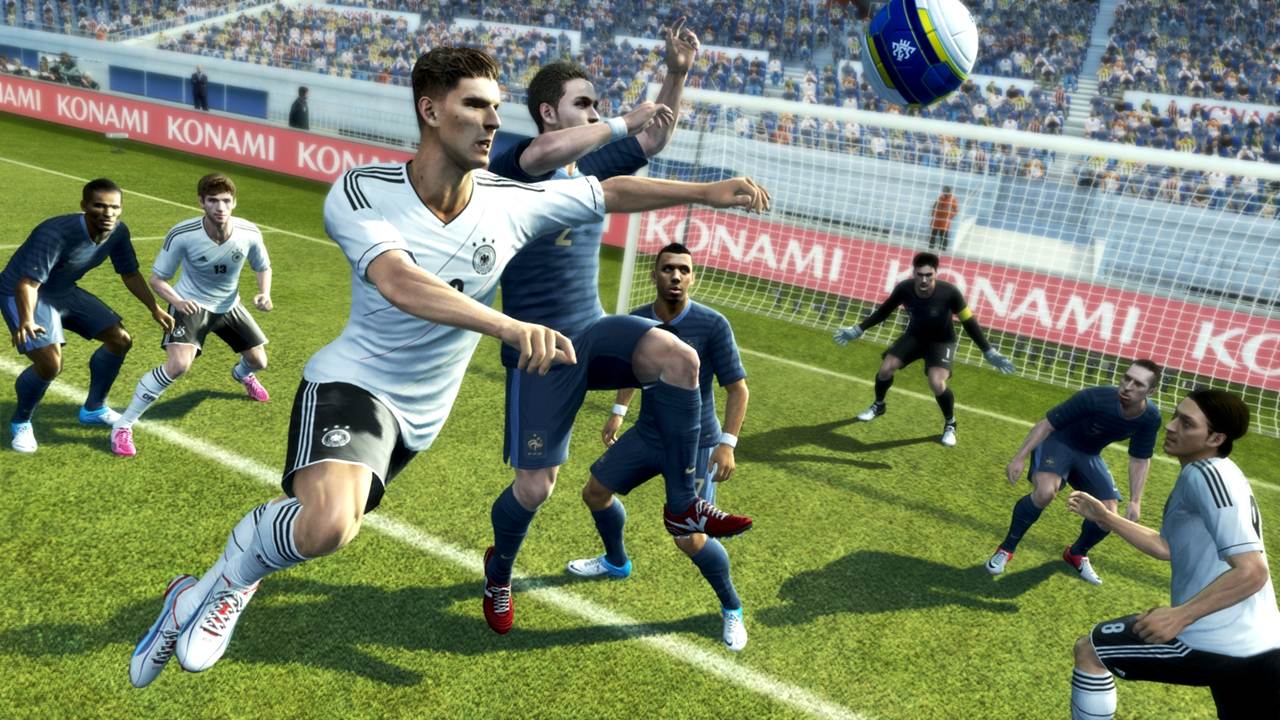 So Konami’s Pro Evolution Soccer 2013 didn’t really set the sales registers on fire in the face of EA’s mighty FIFA 13. Big deal. The publisher isn’t done with the game and their support surely hasn’t waned as they recently announced that PES 2013 will be coming to the Nintendo 3DS with fully updated gameplay and tons of game modes.

Even more interestingy, the game is billed to make exclusive use of the UEFA Champions League and Copa Libertadores competitions. Of course, one can expect the same level of gameplay and skill in the single-player mode. Konami is boasting that the controls will have “unrivalled control and precision”, and that gamers will be able to take their player on to great glories in “Become a Legend”.

You’ll also be able to assemble a cup-winning side in Master League, and face friends via the 3DS’s online multi-player mode.

PES 2013 is currently slated for a November 30th release on the 3DS.