Konami yet to officially confirm. 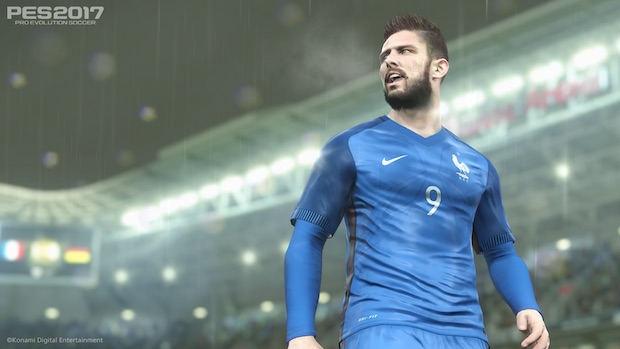 Thanks to a product page on Xbox.com unearthed by True Achievements, Konami’s Pro Evolution Soccer 2018 is more or less confirmed. Which is a given since the publisher’s football franchise releases every year. The funny thing is that the release date has also been provided: September 14th.

The listing also noted features like “strategic dribbling” and new set pieces that will apparently take gameplay “to the next level”. New lighting, animations (facial animation, for example), revamped player models and an overhauled presentation with new menus and player images are also in store. Interestingly, there will also be a new co-op mode included. Pre-ordering will net bonuses for the MyClub mode.

Konami has yet to make an official announcement so stay tuned for that. At this point, expect Pro Evolution Soccer 2018 to release for PS4 and Xbox One in September, as the series is known for. What are your thoughts on the new features? Let us know in the comments.