Pro Evolution Soccer to use Kojima’s Fox Engine next gen 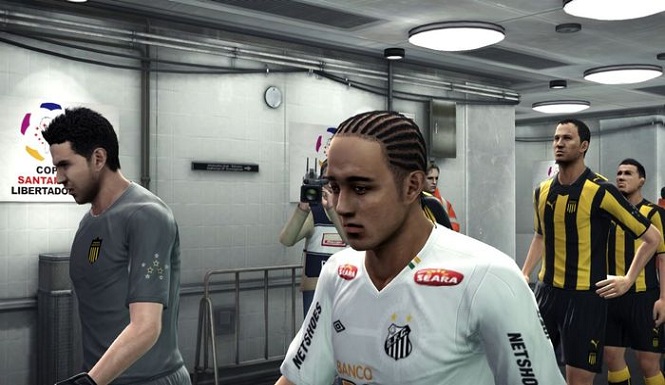 Fox Engine is Konami’s next generation multiplatform engine intended for making it easy to develop games and pushing the visual bar.

It has been revealed that the Pro Evolution Soccer series will utilize this engine next gen to gain back their market share lost to FIFA.

This information was revealed at a Pro Evolution Soccer 2013 event in Brazil by senior producer Naoya Hatsumi, Eurogamer reports.

“What we are trying to do is we are going to win back the crown when it comes to the next generation. That’s what we want to do, and to do this we need to have a new engine. That’s what we think,” Hatsumi said.

“We have to use a new engine. Have you heard of the Fox Engine? We are working very closely with them.”

So there you go, it remains to be seen as how EA counters this next gen, and whether they will use their spectacular Frostbite 2 engine.