Pro Pinball: Revived and Remastered Backers To Get Rewards Regardless of Kickstarter Success 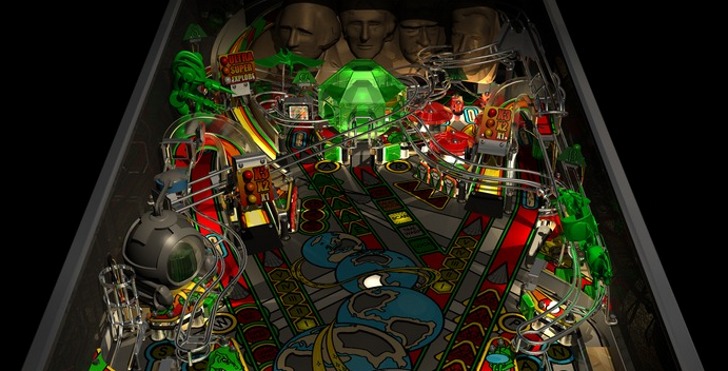 Silverball Studios wants to rebuild the Pro Pinball franchise, but they’ve decided that with limited time left for their Kickstarter, that they’re going all in. Regardless of success, Silverball has recently announced that they will reward all backers all the same. What’s more, they’ll still go into developing a new Pro Pinball since there’s obviously a demand.

CEO of Silverball Studios Adrian Barritt stated, “When we launched this campaign about a month ago we had 0 backers. We now have over 1000 backers whom on average have pledged a category beating $113 each! Thank you, each and every one of you! Regardless of the outcome of this Kickstarter we are determined to bring Pro Pinball back. If we don´t hit the target it will take us longer to do than we would´ve liked and have a few less bells and whistles. But the bottom line is over 1000 of you want more Pro Pinball and so do we! As a thank you to those who have pledged and supported us, and in the event Pro Pinball does go ahead without Kickstarter, we pledge, to all of our backers, that many of the fantastic rewards on offer will still come your way!”

Appreciate the gesture? Then head over to the Kickstarter page and pledge your support. Either way, you win.