Available right now for $10 on smartphones. 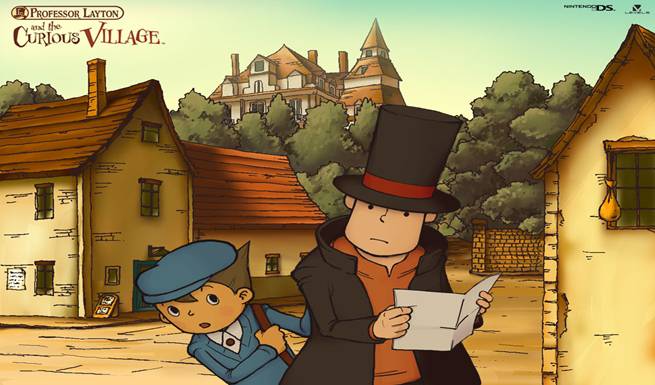 Just a few days after it was originally confirmed, the HD, mobile version for Professor Layton and Curious Village is now available to download for iOS and Android mobile devices. For fans of the original game, there’s also more to look forward to in these new release, including brand new anime cutscenes that were never in the original DS game to begin with.

That, plus new HD remasters of the game’s gorgeous graphics, are the primary attractions this time around (as is the fact that Curious Village still remains one of the best games in the series, and indeed, a great puzzle game that will be right at home in the mobile gaming market). iOS devices at iOS 8 or higher, and Android devices at Android 4.4 or higher, will be able to run the game just fine, so anything bought in the last five years should be good to go on that front. The game will cost $10.

Professor Layton and the Curious Village is available now on DS, iOS, and Android. 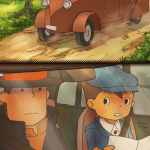 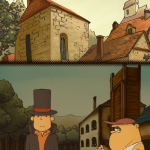 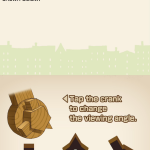 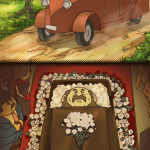 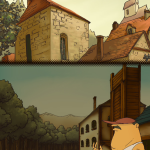 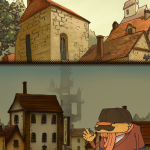 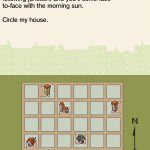 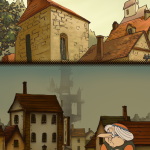