Hakan Abrak talks about the excitement of revealing a new Bond. 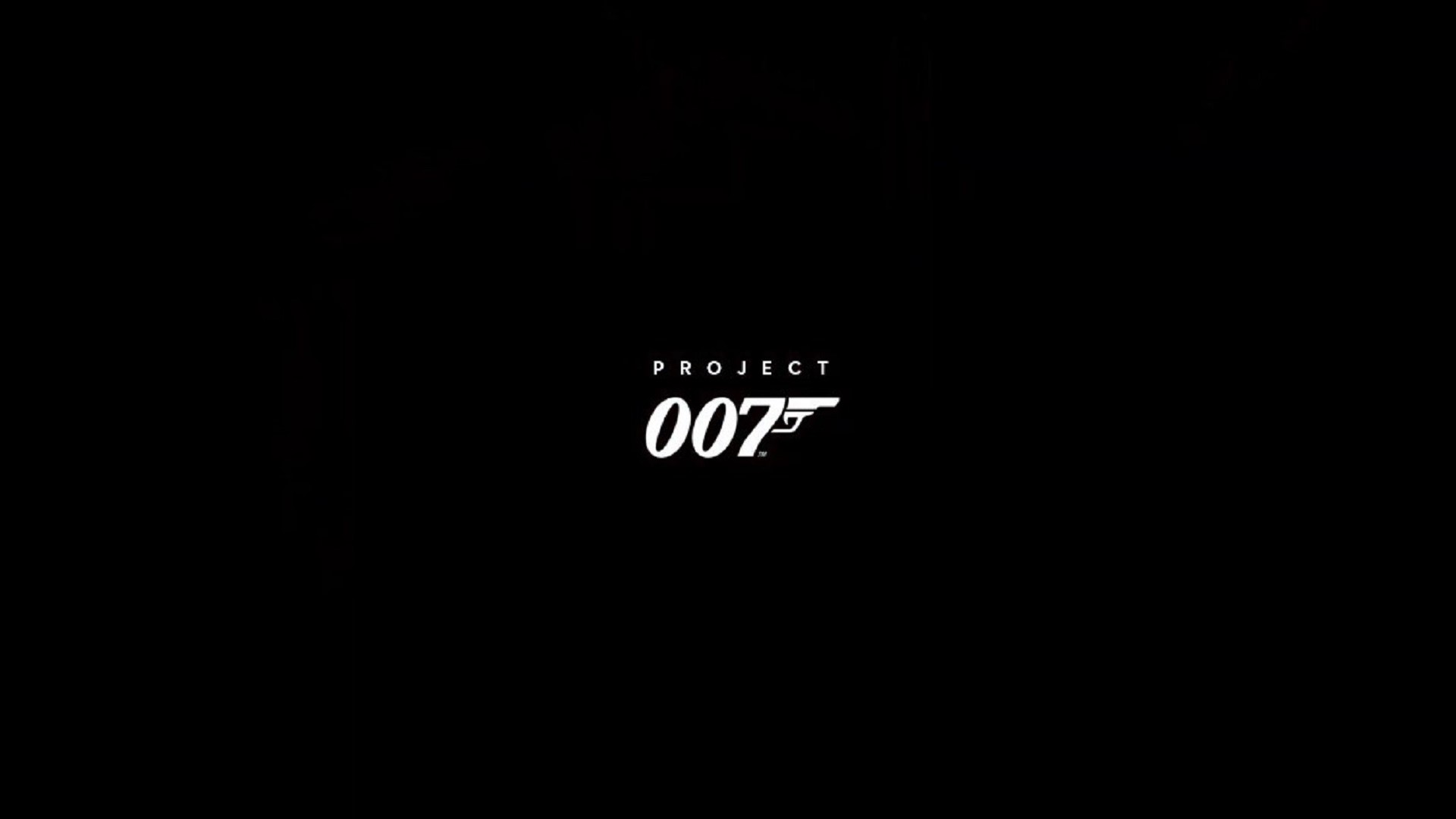 Despite knowing next to nothing about it, IO Interactive’s Project 007 is one of the most talked about projects coming up in the industry. IO has been making quite a big splash with the most recent Hitman games, and the James Bond license has been absent from gaming for a long time. We know the developer has ambitious eyes with hopes of starting a trilogy with the game, and it seems they are keen on creating a whole new Bond for the industry as a whole.

Speaking with IGN, IO CEO Hakan Abrak reiterated that this Bond will be a new one. Unlike other video game adaptations, which used the actor portraying Bond at the time for likeness, this one will be totally original. He compared this to the excitement many experience whenever there is time for a new actor to take the role in the films. They are looking at all aspects of the IP, including the novels that preceded the films, to create a version of the character specific to gaming.

“It’s very important that we could create a digital Bond. A Bond for the gaming industry… So it’s a completely original story. This felt really, really important for us and we conveyed that to [James Bond owner] EON and they agreed that the result would probably be better doing it like that.

“There’s always excitement around a new Bond. It’s amazing, what they have done with the franchise over the years. Every Bond kind of defines a generation and it’s amazing how they kept reinventing themselves over so many years. So, we’re not only inspired by one movie, or games and whatnot. We’re inspired by the whole thing, and just sucking things into us to make an original Bond, an original story, but that is absolutely true and recognizable in the values there is in Bond. I’m really looking forward to creating a new community that the gamers can call their own.”

Project 007 has no release date or platforms announced as of yet.