Information on the game's release date could be inbound. 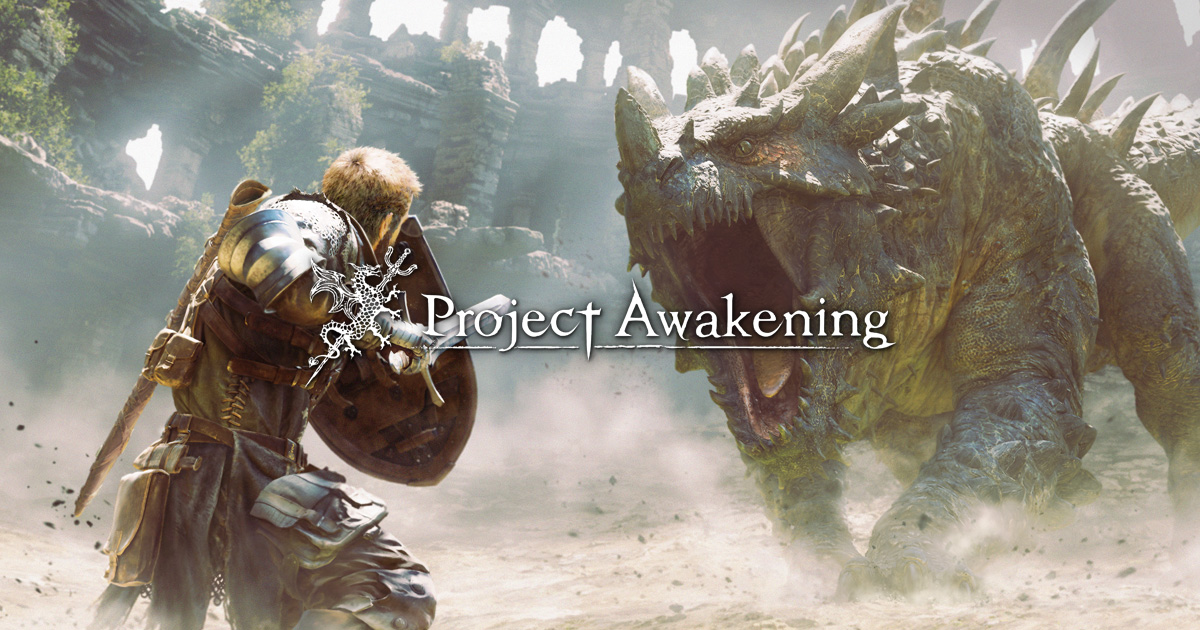 Cygames’ action RPG Project Awakening has looked like a very intriguing title ever since we first found out it even exists, but the problem is that the developers have been very quiet about their game on all fronts. It was announced more than two years ago, which was followed by complete radio silence, and then at last year’s Tokyo Games Show, we got to see an excellent looking teaser trailer for the game, which gave us a taste of what to expect from the final project.

Other than that, though, we’ve heard or seen nothing, and have no idea when the game might launch. That might be about to change, though. The game has been rated by the Korean ratings board, the Game Rating and Administration Committee of Korea, under the name Project Awakening: Arise. Though this doesn’t come through the developers themselves, a game being rated by a board usually implies that it’s nearing its release- though that might still be a bit of a stretch with Project Awakening, given how little we’ve heard of it, we can hopefully expect this to mean that more information on the game, including a concrete release date, isn’t too far away. The Arise subtitle mentioned in the rating is also interesting, and could be suggesting a demo or beta for the game prior to release.

Either way, stay tuned to GamingBolt, and we’ll keep you updated in case there’s any new developments.