Project CARS 2 Demo is Out Now For All Platforms

Try out three cars and two track variations to decide whether this is the racing sim for you. 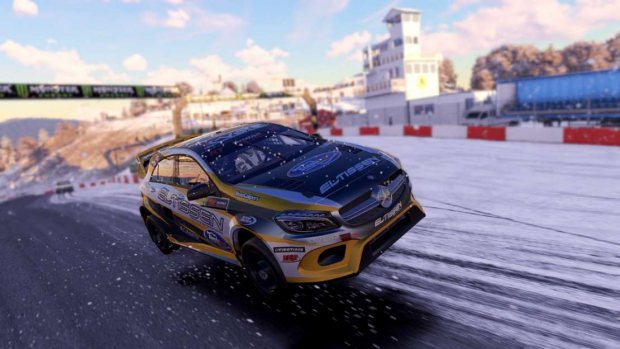 Slightly Mad Studios’ hardcore racing simulator Project CARS 2 has just received an official demo on Xbox One, PS4 and PC. The base game launched two months ago and this demo offers a sample of what to expect.

The content for the demo includes the ability to race the Ferrari 488 GT3, Lamborghini Huracán LP610-4, and Formula Renault 3. The included track is the Red Bull Ring, which has been laser-scanned for the game and presented in excellent detail.

The car choices aren’t random either – they offer a look at the different disciplines you’ll need to master in the main game. Xbox One X and PS4 Pro players can also use this as an opportunity to test out the game’s enhancements for both platforms along with how the dynamic weather and environment design looks.

Those who currently own Project CARS 2 should be able to pick up the Japanese Car Pack which was offered as a pre-order bonus and is now available across all platforms.