"The Xbox One X is a great piece of hardware and we’re very excited for it." 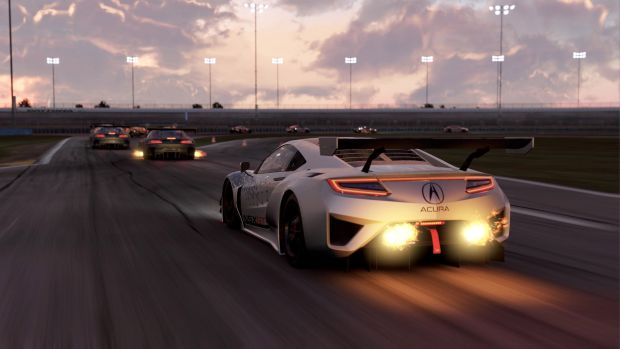 One pervasive question around Microsoft’s upcoming Xbox One X has been whether or not developers will indeed spend the time, money, or resources to tap into its significant hardware resources fully, given how its install base pales next to the PS4, Xbox One, and PS4 Pro.

However, it seems like Slightly Mad Studios, whose Project CARS 2 launches later this year, are going all in on leveraging the hardware inside the machine. Speaking to Trusted Reviews, Project CARS 2 Game Director Stephen Viljoen confirmed that the game will look better on Xbox One X than it does on anything else- except for high end PCs.

“Obviously we can’t go everything ultra, because on PC you can run it on three 4K monitors, and everything set to absolutely incredible detail, which is simply not possible on [this] generation of consoles,” he said. “The Xbox One X is a great piece of hardware and we’re very excited for it, and we’re making the most of it, so when you run the game on it, it will certainly look better than if you’re running it on anything else, other than a high end PC. But even so you can only do so much.”

Project CARS 2 is due out on September 22. It will be available on PS4, Xbox One, and PC. While the PS4 Pro version will presumably not look as good as the Xbox One X version, it should still, however, provide players with a bump in visuals over graphics on the standard Xbox One or PS4.