They could just call it the Box of Madness instead, I suppose. 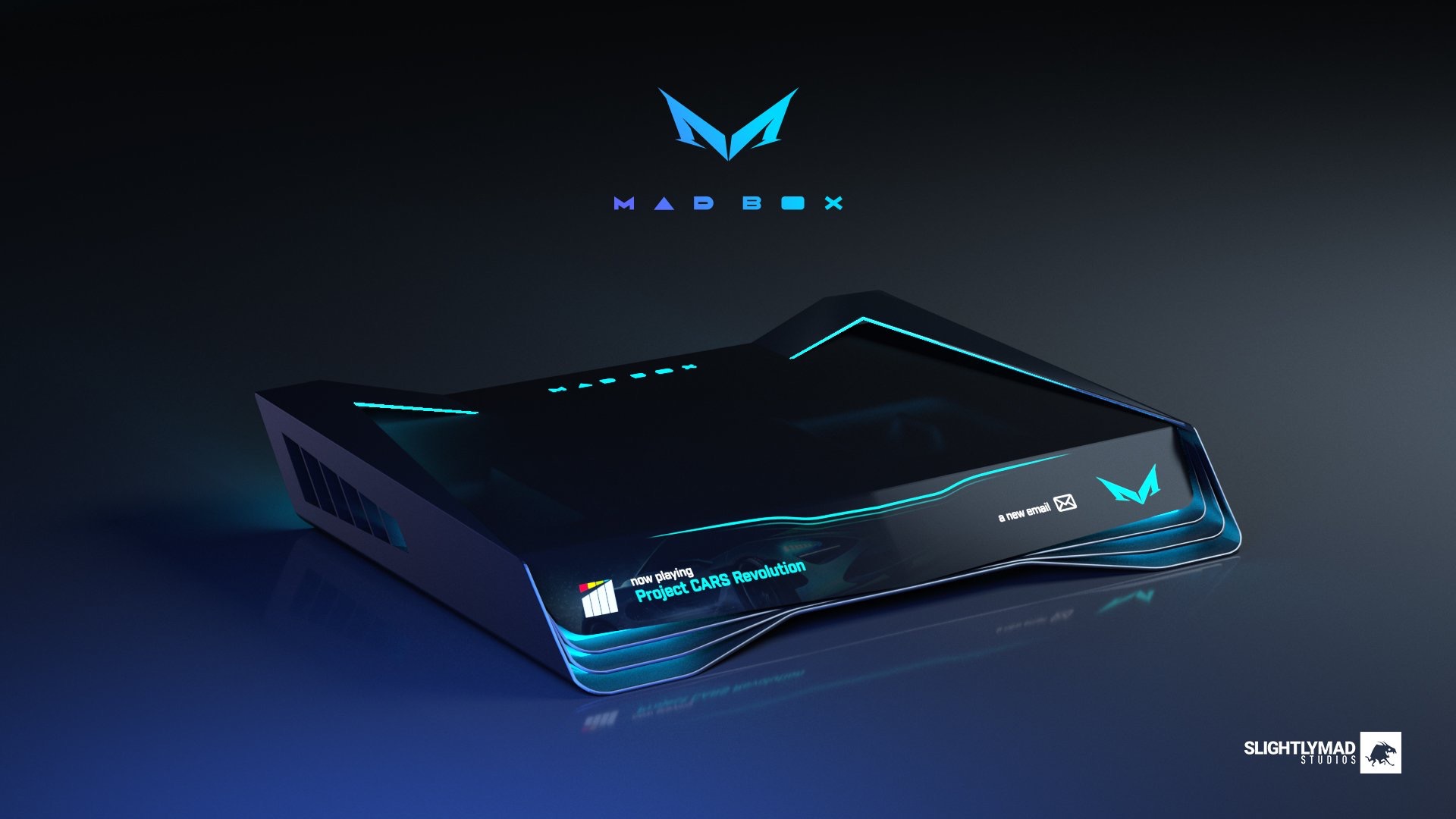 If Slightly Mad Studios is actually serious about its upcoming console, the Mad Box, it seems like it has been dealt another blow in terms of rolling it out to the market. PCGamesInsider.biz reports that their trademark application for “Mad Box”, which they have proposed as their name for the console, has been withdrawn.

The reason isn’t that they are not interested in making the Mad Box console—maybe they still are, but that’s besides the point. The trademark was withdrawn because a French gaming company with the name of Madbox has opposed the name, claiming it could create confusion—which, to be fair, is a hard stance to argue against.

If the console is still coming, I imagine they will have to settle on a different name. They can do that after they settle on whether they are working with Nvidia or AMD for the system; at least, however, they have settled on the design for this thing, whenever it does come out.