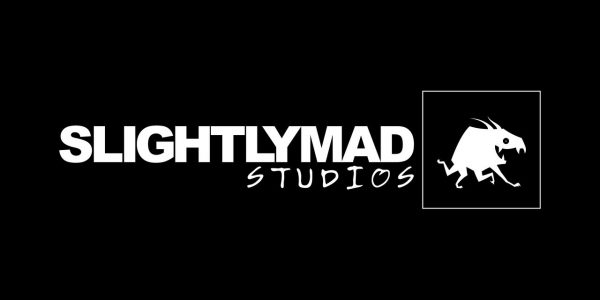 Project CARS developers Slightly Mad Studios surprised a great many people when they recently announced that they were working on their own game console. Being called “Mad Box” for now, it’s being billed as a high-end console capable of VR and 4K resolutions, promises to “substantially” raise the bar, and is scheduled to ship within the next 2-3 years. It’s very ambitious, and there’s a healthy amount of skepticism surrounding those ambitions, but regardless of whether or not the skepticism is warranted, it’s definitely intriguing.

And here’s something else that’s interesting- Slightly Mad Studios’ CEO Ian Bell has now also revealed that the studio is in talks with both, AMD and Nvidia for AI processing tech in their hardware. Bell has been quite active on Twitter since announcing the Mad Box on his feed (which was actually his first tweet ever), and this confirmation too came through his Twitter page, in response to a question.

In a separate tweet, Bell also promised that the Mad Box is aiming for seamless VR integration, with VR hardware that is “complete” and also portable enough that you can carry it to your friend’s house, but can also connect it to other Mad Box consoles with the simple click of a button. It’s an interesting prospect, but much like many of the other promises Bell has made about the Mad Box thus far, it remains to be seen whether it’s something that comes to fruition.

Meanwhile, Slightly Mad Studios is still alive and kicking on the software front, in case you’re wondering. Project CARS 3 is currently under development- get more details on the game through here.

We're talking to both. I will say no more at this stage. We plan to kill dead things.

Our modus operandi is a complete VR solution you can carry to your mates home. Seamless integration with other Mad Boxes. One click, VR online, integrated.