Lack of matchmaking and controller issues on the Xbox One have raised hackles. 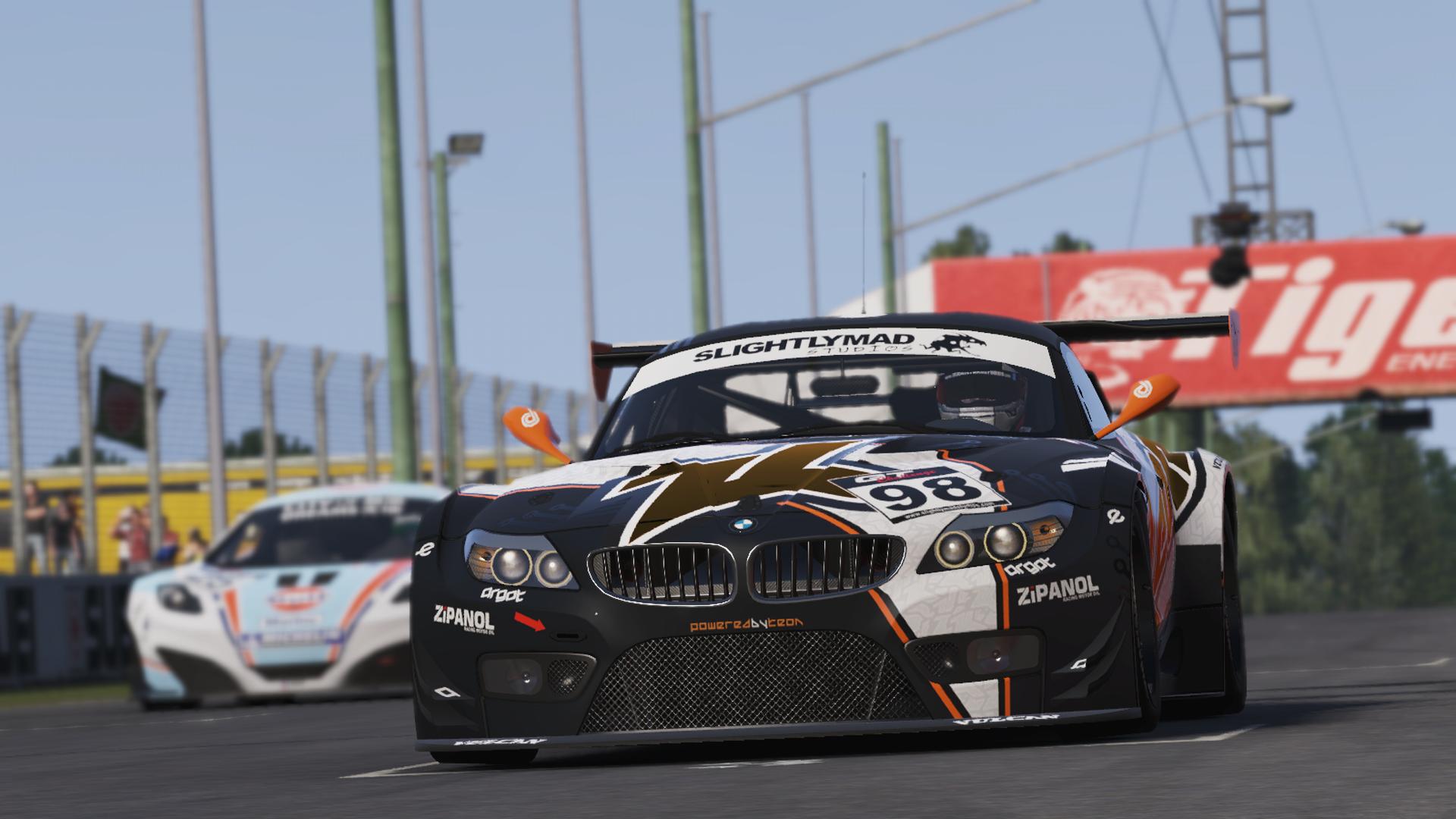 Project CARS launched for the Xbox One last week in the UK and other parts of the world but that doesn’t mean that the launch wasn’t without it’s problems. Among those problems, gamers were complaining long and loud about the matchmaking capabilities in the game when it came to the Xbox One. Now developer Slightly Mad Studios is throwing the blame for those launch problems squarely at the feet of Microsoft.

Chief among the complaints was that Project CARS didn’t bring enough when it came to multiplayer options. The lack of options aren’t a small issue either. Instead of going into a lobby and picking a race, gamers are just thrown into a random race with random people. The developer has now issued a statement saying that due to, “first party reasons we can’t offer a lobby browser on XB1” The company went on to try and assure gamers that they are looking at ways to fix the matchmaking issues.

While the lack of multiplayer lobbies is something that doesn’t appear to be getting fixed right this minute, the developers did also say they are working hard at fixing specific performance issues. The company also said it is going to be issuing a patch soon that should increase performance by 4 to 7 percent. Slightly Mad also said it believes this new patch will fix some controller issues gamers have reported having with the game. There isn’t any word as to whether or not the next Project CARS patch would also bring actual multiplayer lobbies.