Posted By Shubhankar Parijat | On 11th, Nov. 2020 Under Article, Interviews

The Project CARS series has become an established name in the racing sim space over the course of the last few years. And now, after having proven themselves as developers of solid premium racers, Slightly Mad Studios are branching out into new horizons. With developer Gamevil, they’re working on Project CARS GO, a game intended for mobile audiences with which they’re hoping to draw in larger crowds to their series. To learn more about the game and how it will attempt to retain the Project CARS experience on mobile devices, we recently reached out to Slightly Mad with some of our questions about it. You can read our interview below with Joe Barron, marketing and esports manager at Slightly Mad Studios. 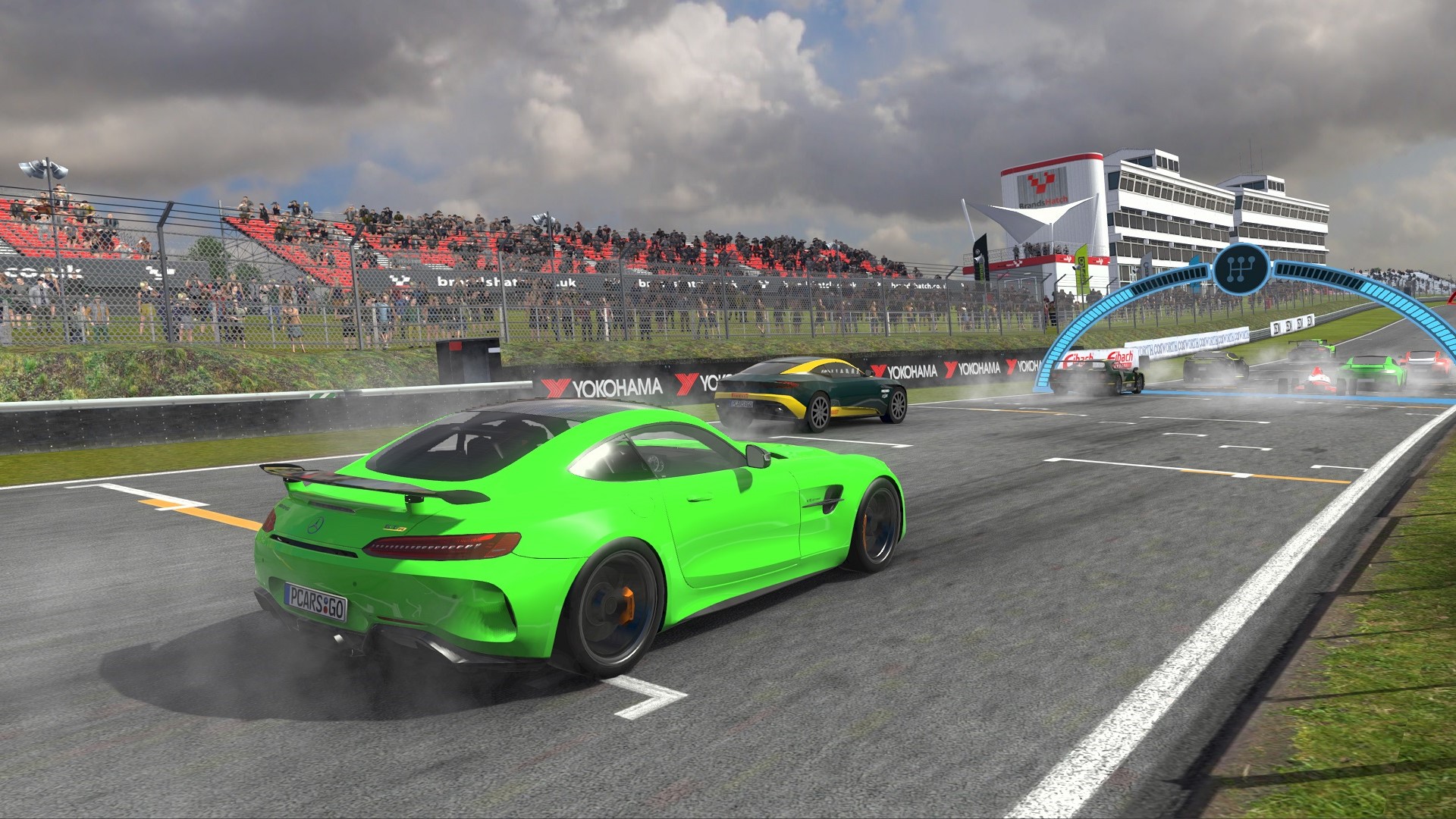 "It was really important for us to bring Project CARS to mobile in a bespoke way, to make a game that’s perfectly suited for the platform."

Project CARS GO‘s “One Touch” control scheme seems to be perfectly suited to playing a game on a mobile device, but how have you ensured that the game doesn’t lose the complexity and realism that is usually expected from Project CARS games?

It was really important for us to bring Project CARS to mobile in a bespoke way, to make a game that’s perfectly suited for the platform. We wanted to give fans a pocket-sized racing experience that is distilled down to the skill that separates the great racing drivers from the good ones – timing. When it comes to shaving the last few hundredths of a second off a lap-time, timing is everything: From perfectly timed gear shifts to late braking and jumping back onto the throttle at exactly the right moment, that’s racing distilled down to its raw and fun basics. We’ve brought those feelings over to mobile racing in a game that’s easy to pick up and play, and which will introduce a new audience to our franchise.

The response has been great. We’ve been chatting with the beta users in Discord every day, gathering up their comments and discussing the details. The feedback has been very constructive and we’re learning a lot about mobile racing gamers’ tastes. This is the first time that we’ve brought Project CARS to mobile, so the beta period has been a really valuable tool for us. We’re already looking forward to seeing what people think of the next phase of the game’s rollout, once we’ve implemented the feedback that we have received so far.

What are your post-launch plans for Project CARS GO as far as additional content goes?

Just like our mainline entries on console and PC, you can expect lots of new cars and liveries to arrive post-launch. We’ll have more details to share once the game is available worldwide. 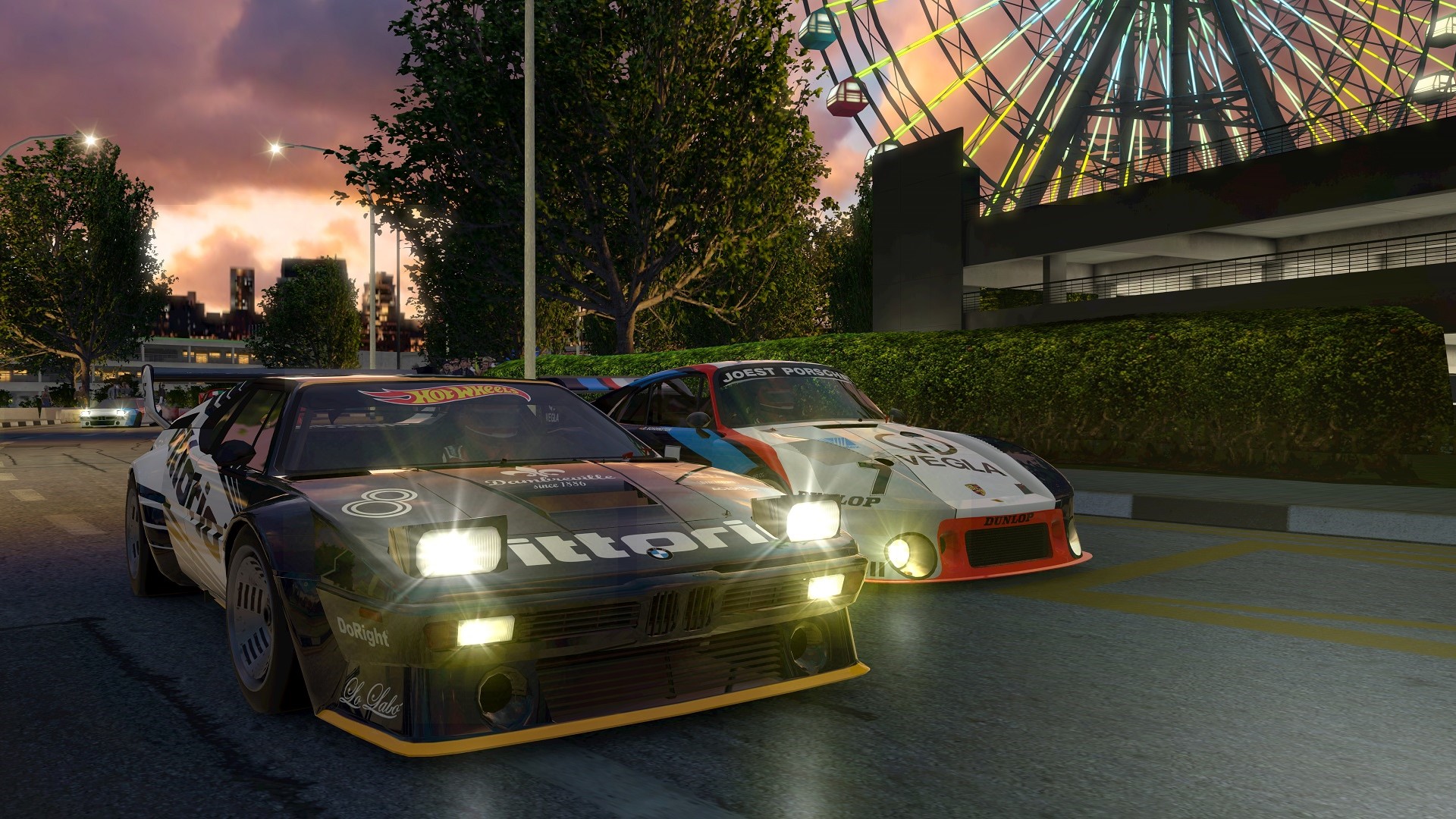 "Just like our mainline entries on console and PC, you can expect lots of new cars and liveries to arrive post-launch."

Customization is often a crucial part of any racing game and has historically been so in Project CARS as well. What should players expect from Project CARS GO in this area?

Putting your personal stamp on each car in your collection is something that we’ve really emphasized in Project CARS 3 on PC and console this year, so naturally, we wanted to give Project CARS GO players some similar options in our mobile game too. Performance upgrades in particular are a big part of the game. If you’re a fan of a specific make or model, you can take your favorite car along your journey by upgrading it to keep it competitive. Whether you stick to a favorite or prefer to regularly add new cars to your garage, selecting the right upgrade parts for your fine-tuned machines can really give you a competitive edge as you seek to take on the challenges that lie ahead.

What is the extent of content fans can expect in this game? Such as the number of tracks, cars, and the like?

Project CARS is well-known for bringing the best of licensed content to its racing games on console and PC: both modern and historic race and road cars, as well as tracks. With Project CARS GO, players can expect much of the same content. We’ll have 50 fully licensed cars (both race and road) from many of the world’s most elite brands, along with 12 track locations (many of them fully licensed as well) and 14 individual circuit layouts, all available on day one. There will also be a lot more licensed content to come post-release.

This question is always a pertinent one, but even more so with mobile games – what is your approach to monetization in Project CARS GO going to be?

Project CARS GO is free-to-play. Our priority is to reach the largest possible audience with our first mobile title in the Project CARS franchise. 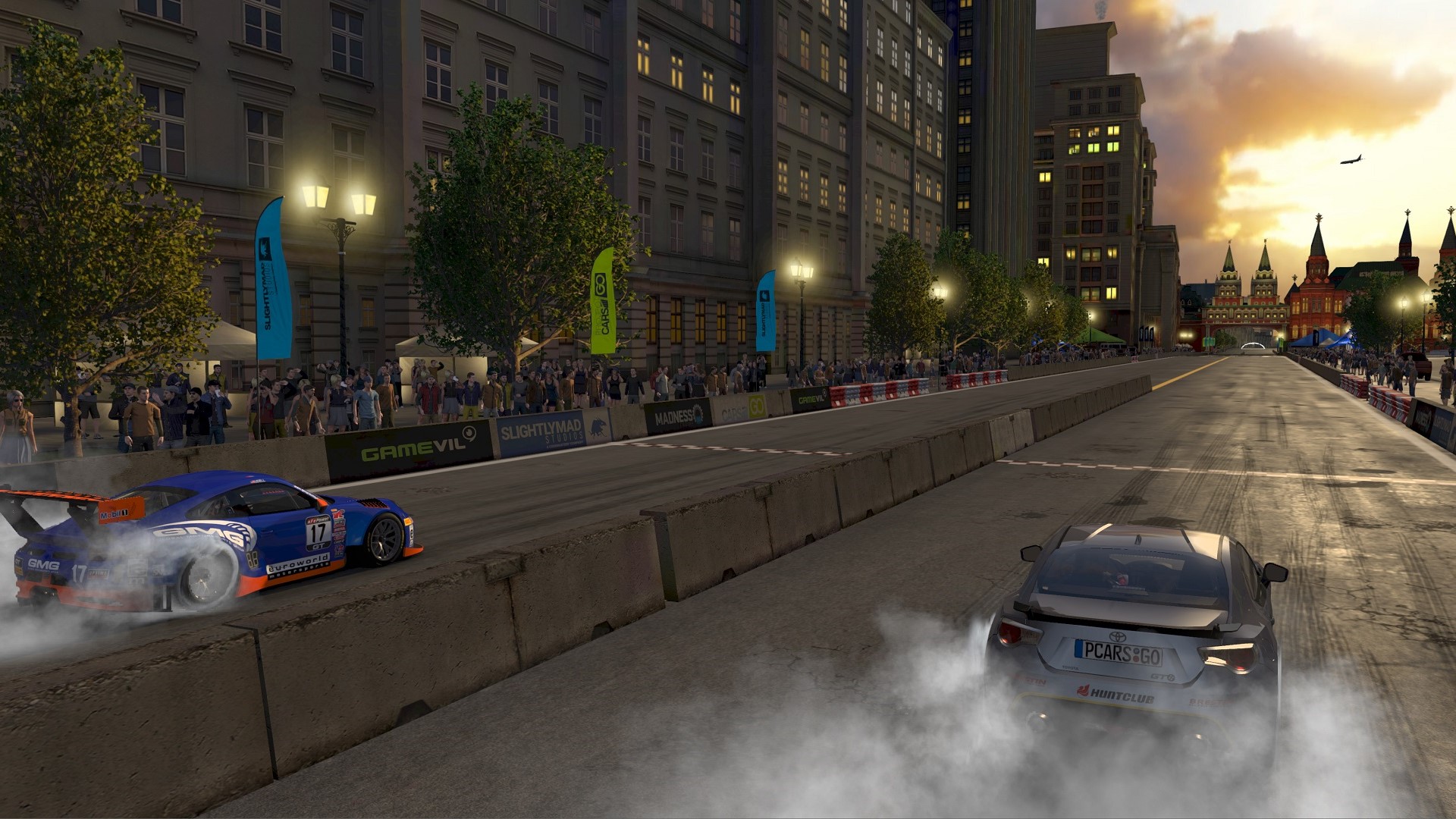 "Putting your personal stamp on each car in your collection is something that we’ve really emphasized in Project CARS 3 on PC and console this year, so naturally, we wanted to give Project CARS GO players some similar options in our mobile game too."

Given Project CARS GO‘s handheld nature, have you given any thought to bringing the game to the Switch or streaming platforms such as Stadia?

We’re focused on iOS and Android with Project CARS GO, and we don’t have anything to announce for Switch or Stadia.