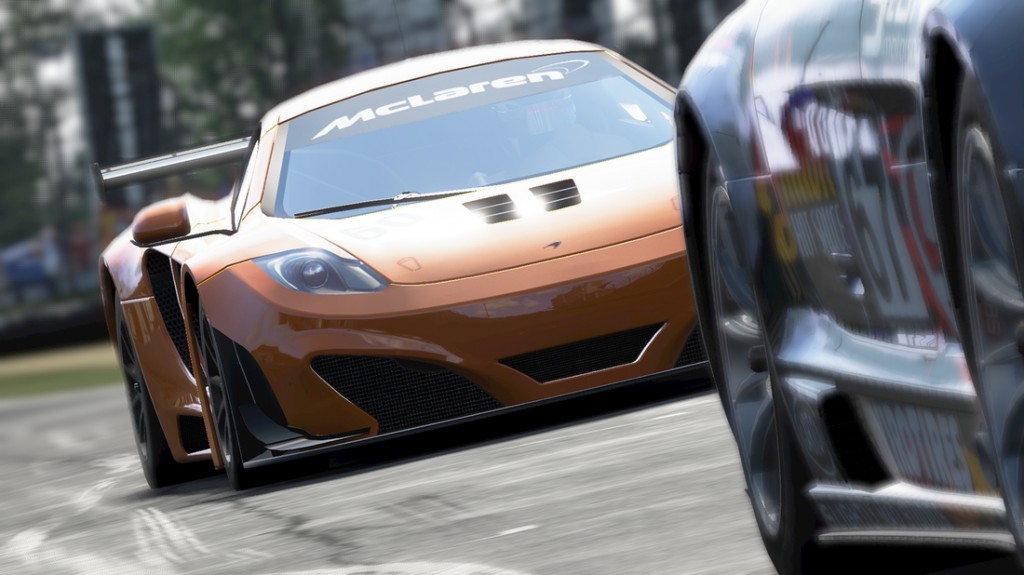 Project CARS, although one of the best racing games of the year, has been facing severe criticism regarding its performance on consoles, specifically on the Xbox One. The game runs at 900p on the Xbox One and at times the frame rate performance is unstable.

However Slightly Mad Studios’s boss Ian Bell confirmed on the game’s official forums that they are currently working on asset optimization which will have a very large but indeterminate effect on the game. One user asked Ian whether performance can be improved if the resolution was dropped to 720p on the Xbox One. Bell stated that won’t work since they are not bound to resolution. However in the next few months they will carry out updates that will please everyone.

He also confirmed that the Xbox One version will never run at 1080p in the future. Later this year, Xbox One’s Windows 8 kernel will be changed to Windows 10 kernel. Unfortunately, Bell believes that Windows 10 will have no effect on the performance of Project Cars on Xbox One. Regarding the PC version and performance on AMD hardware, Bell stated that they are working with AMD and the PC version will receive further improvements.

Bell was also full of praise for the PS4 CPU, stating that it has a lot of power. He also shared his comments on the rain system in DriveClub, which to be honest is one of the best we have seen in the current console cycle. He stated, “We are going to try until it kills us to wedge physically based raindrop movements into the consoles and also improve the frame rate simultaneously.”

Project CARS is now available for the PS4, Xbox One and PC.