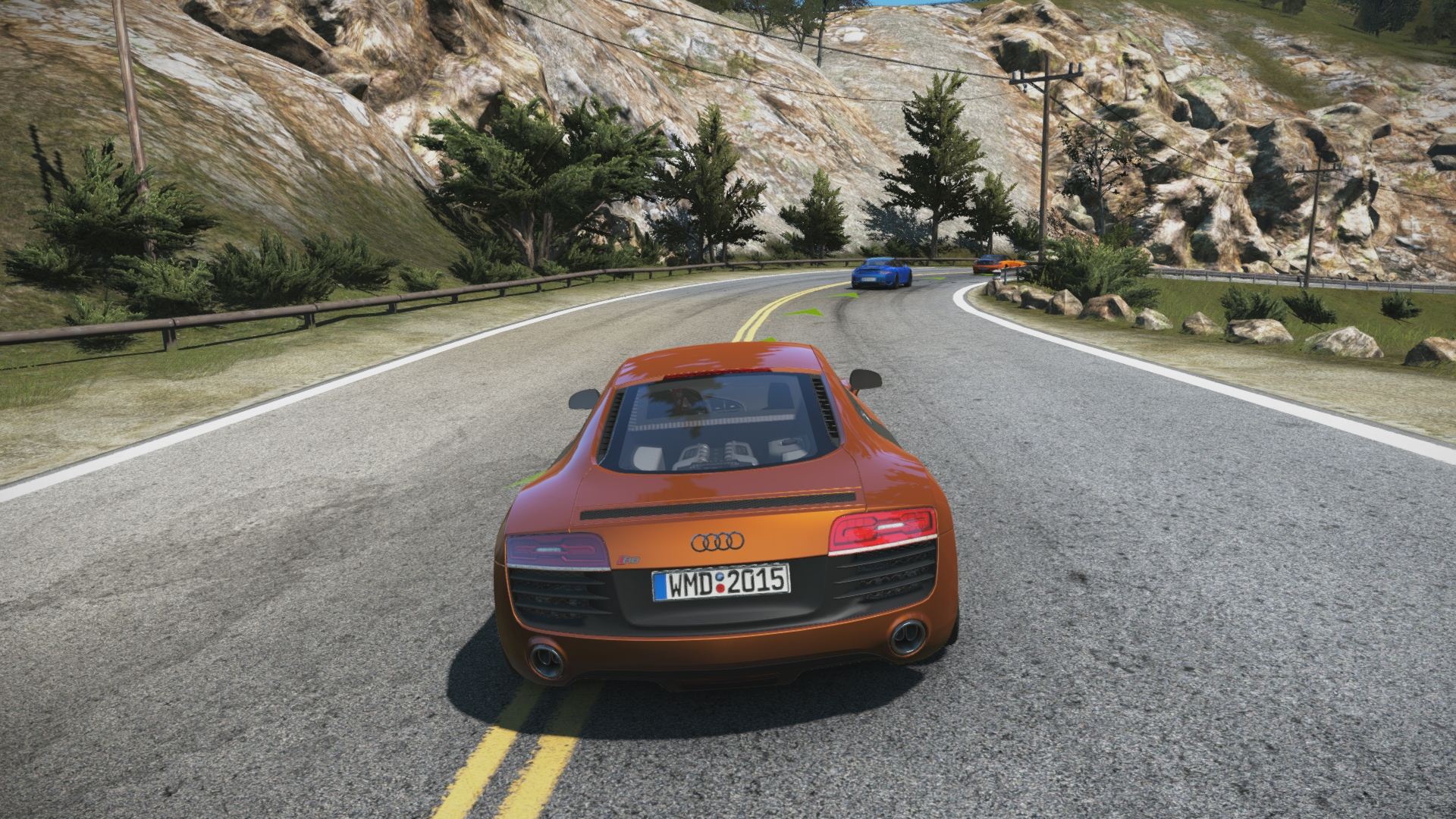 Project CARS has received Patch 2.5 for its PC version today, and it is a pretty substantial update, addressing a lot of the longstanding issues and problems that the community has had with the title, ever since it first launched in early May.

The issues are far ranging, fixing everything from the handling model to the controls, from the online to the general overall crashes that the game suffers. All said and done, once you install this update, your experience should become substantially better than it is right now.

Project CARS is out now on PS4, Xbox One, and PC, with a version for SteamOS and Wii U planned for later this year. Stay tuned and we will keep you posted on future coverage.