The console versions are mostly at medium settings compared to the PC version, with some parameters ranging from medium to high.

Posted By Rashid Sayed | On 03rd, May. 2015 Under News | Follow This Author @GamingBoltTweet 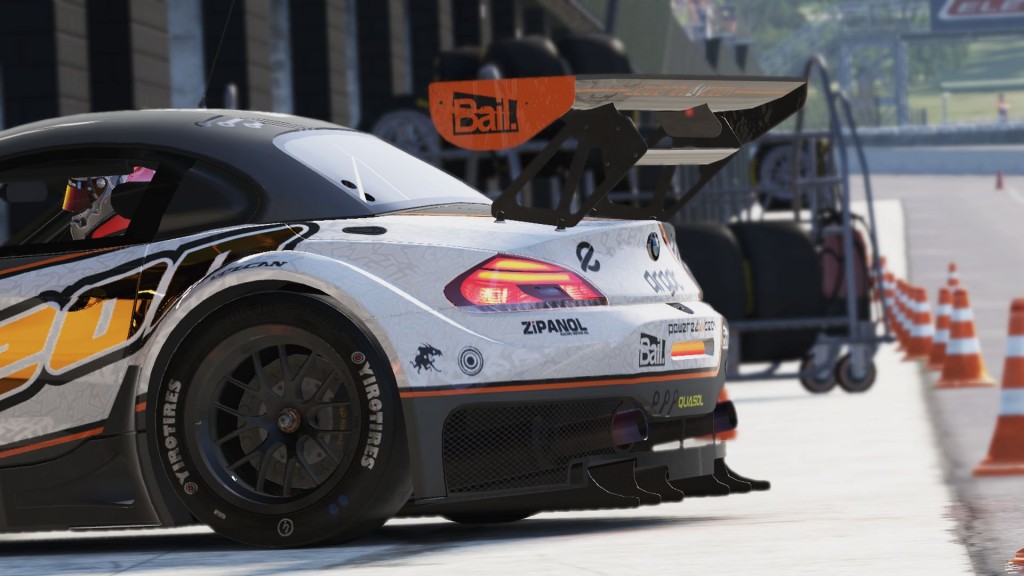 Slightly Mad Studios have revealed new information regarding the PS4 version of Project CARS and how it compares to the PC version. First of all, just like the Xbox One version, the PS4 version also uses EQAA for its anti-aliasing solution, shadow detail is between the medium to high equivalent PC setting.

PC medium shadow settings use 1024×4096 with 16 bit precision and PS4 is at the same resolution but with 32 bit shadow precision instead. The track and car detail in the PS4 version is equivalent to high on the PC but in the case of latter, the level of detail for shadows scales between high and medium.

The developer also revealed that the game uses light pre-pass renderer. “There are actually two EQAA resolves, one before Motion-Blur (which is executed in HDR) and one before tone-mapping / bloom composition. On PC with motion-blur turned off, each sample of the MSAA target is tone-mapped individually – however since console always has MB enabled per sample tone-mapping is switched off.”

The developer also released the following numbers regarding shadow details in the PC version.

The PS4 and Xbox One versions are mostly run on medium settings compared to the PC version with some parameters varying between medium and high.

On a related note, GamingBolt’s technical analysis across all 3 versions will go live next week.