The lighting and shading as well as the car’s headlights coming on really sell the time change. 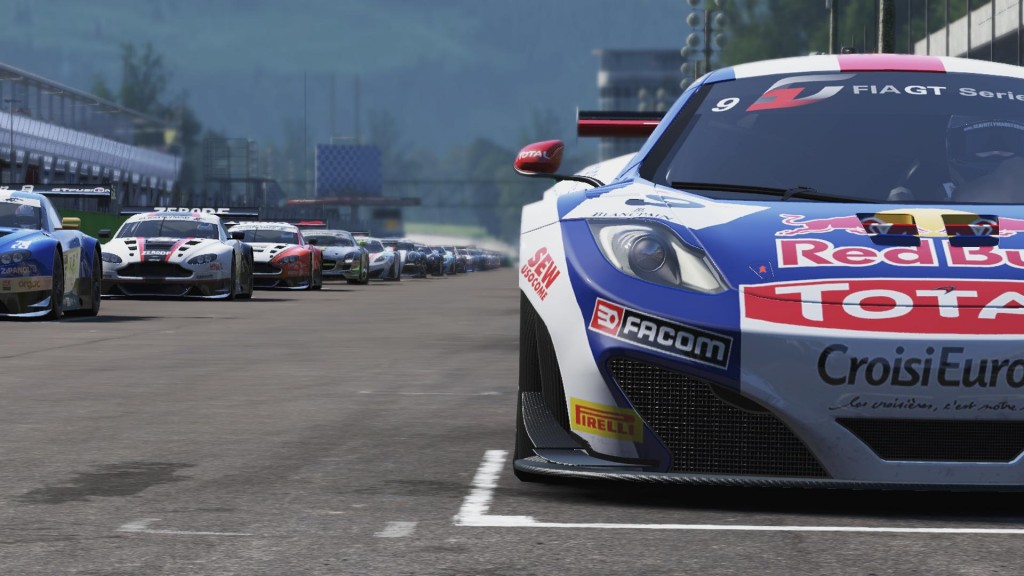 Project CARS is due out in just a couple of weeks and in order to wet your appetite a new video is floating around the web that shows the dynamic day-night lighting included in the game. Titled, “Racing into the Night at Imola” the footage is reportedly taking directly from PS4 gameplay. The race starts off with the sun shining brightly but as the contest goes on, dusk falls. Eventually it becomes full-on dark.

Perhaps the neatest part of the video is that the changes are subtle, right up until you realize you are now starting at a video that started out in the day and finished at night. Not only does the shading and lighting in the surrounding area change gradually, but the race cars’ headlights first turn on and then appear brighter depending on just how dark it is outside.

Eventually, it becomes almost impossible to see any part of the scenery unless a car and its lights are actually driving through that part of the scene. It shouldn’t come as a huge surprise that developer Slightly Mad Studios was able to put together such a nice looking video. Screens and pictures have been floating out for the game for the last few months and they’ve all worked to make the game look quite pretty. The game’s fans have to be getting excited, considering it wasn’t really that long ago that publisher Bandai Namco made the release date official. Project CARS is due to hit the PS4, Xbox One and PC on May 8.