Posted By Rashid Sayed | On 13th, Aug. 2012 Under Wallpapers | Follow This Author @GamingBoltTweet

Check out these Project Cars wallpapers in HD. You can use these wallpapers for your PlayStation 3, iPad, Computer desktop and other similar devices.

The game is being developed by Slightly Mad Studios, an independent, award-winning developer known most recently for its work on Electronic Arts’ Need For Speed franchise with the successful SHIFT series. The company has a core studio located near Tower Bridge, London but predominantly uses a unique distributed development system that allows the team to attract worldwide talent, be cost-effective and ultra-efficient. 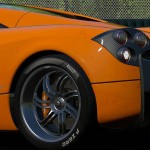 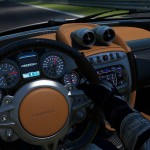 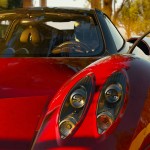