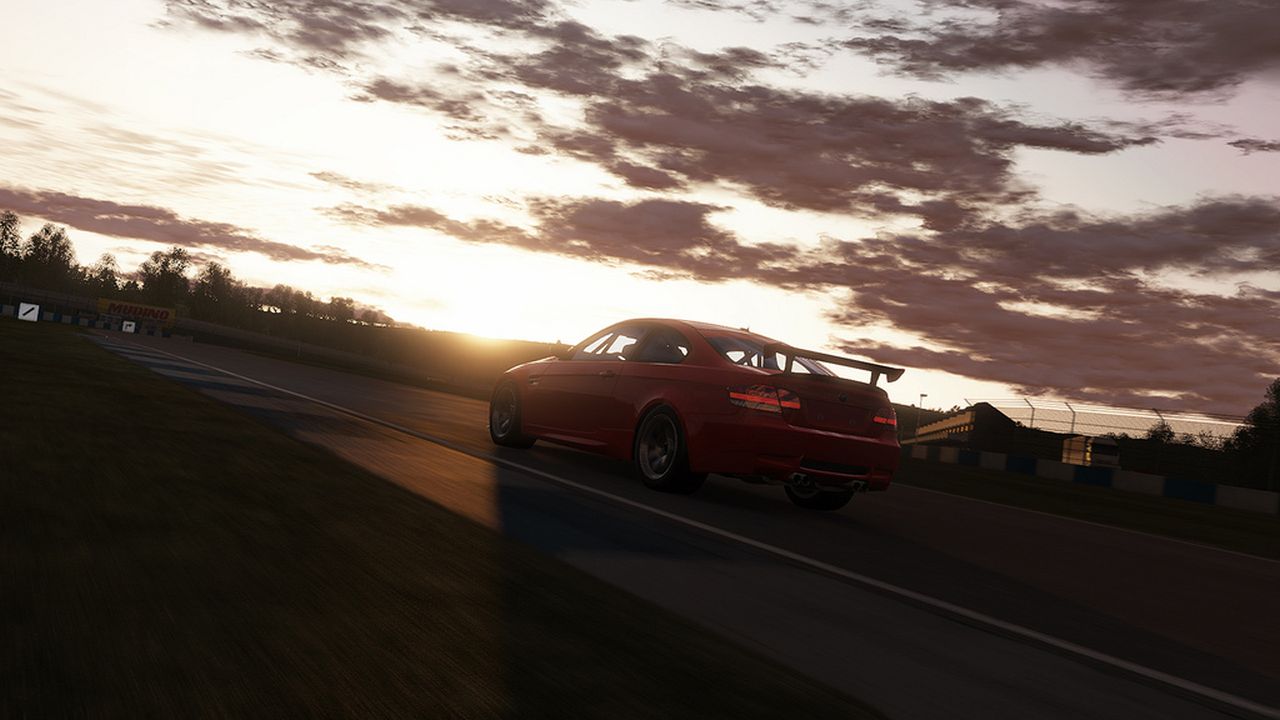 While Project CARS has been the subject of much hype following the announcement of PS4 and Xbox One versions, developer Slightly Mad Studios isn’t ignoring the other formats. In fact, when GamingBolt spoke creative director Andy Tudor, he believed that Project CARS would serve to demonstrate the Wii U’s true capabilities.

Asked if the Wii U’s lesser specs would undermine the game’s key selling point, the visuals, Tudor responded, “No, if anything I think it’ll showcase the hidden power that the Wii U has. There’s no equivalent of Project CARS on Wii U, yet we hear the shouts from Nintendo fans loud and clear that they can’t wait to get their hands on this kind of experience so we hope to make them proud with the quality of the visuals.

“Sure there are maybe more stringent technical constraints but the same core experience will remain, plus additional features that take advantage of the controller’s unique second screen and touch interface.”

He is right about the console having no equivalent to Project CARS, what with major third party developers skipping the Wii U for one reason or another. We’ll find out how Project CARS performs when it releases in Q3/Q4 of 2014.