Project Draco To Use Unreal Engine 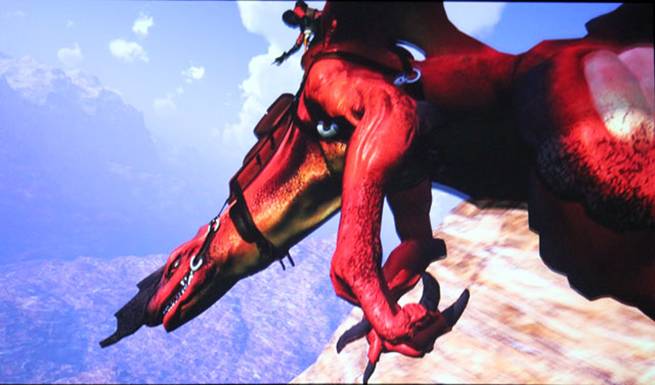 “Because this is Grounding’s first high-definition game, we looked at many technology options and picked Unreal Engine 3 as the best solution,” said Yukio Futatsugi, director at Grounding. “We began development in September 2010 when Microsoft first announced the title. While our team size is only 15 people and we had merely one year from the start of the project, the productive tools and efficient processes of Unreal Engine 3 meant we could come up with a high-quality playable demo in a very short time.”

Futatsugi added, “While none of our team had experience with the Unreal Engine before, the devoted support of Epic Games Japan ensured a very smooth development process. We feel like there’s an invisible teammate named ‘Unreal’ sitting with us. With crunch time coming up, it’s reassuring to have such a dependable partner on our side.”

“Unreal Engine 3 is usually seen as a solution for a big team working on a large-budget title, especially in Japan,” said Taka Kawasaki, territory manager of Epic Games Japan. “‘Project Draco’ provides a great example of how smaller studios can still fully enjoy the power of Unreal Engine 3. It has been especially impressive to see Grounding harness the capability of Unreal Kismet, our visual scripting system, to design complex, intertwined flight paths for playable dragons and enemies in three-dimensional space. Mr. Futatsugi has always delivered cool games with very unique settings and gameplay design, such as ‘Panzer Dragoon’ and ‘Phantom Dust,’ and I can’t wait to see the new world he brings to life with Unreal Engine 3.”