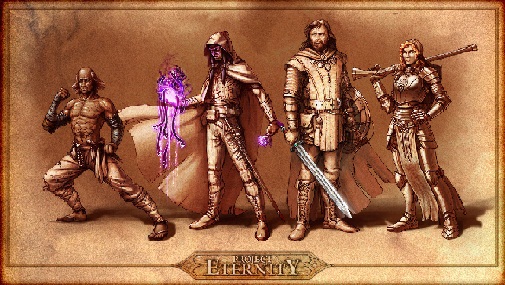 Obsidian’s Project Eternity crossed $3 million funding over the weekend, and is now nearing $3.3 million. If it crosses $3.4 million, it will become the highest funded Kickstarter game ever.

Playing cards for Project Eternity will also be available for $10, and these, designed by the game’s technical artist Scott Everts, will feature characters from the game and more.

Obsidian has also released a new concept art. Have a look above. You can also check out the first ever screenshot of the game here.