A reveal trailer for Project EVE showcases a desolate world brimming with enemies to fight and platforming obstacles to scale. 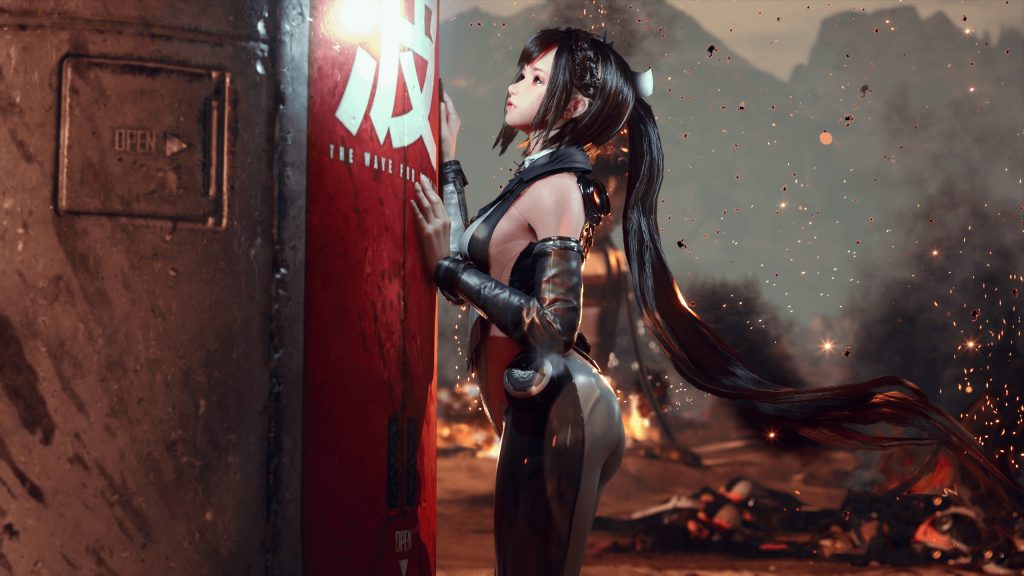 A new trailer for Project EVE has been released at this year’s PlayStation Showcase. This trailer details the world in which the game takes place, as well as a plethora of combat sequences. Check out the trailer below more information on the matter.

Project Eve will see players fighting and platforming across a multitude of levels – all while uncovering a deeper narrative. The combat looks flashy and fast paced, along with a healthy supply of boss fights. The visuals and art are also equally competent, and the game looks great overall.

Of course, there’s little to no details on when the game will be releasing. Given how much of the game’s systems have been fleshed out, it wouldn’t be a surprise if we get a release date in Sony’s next couple of showcases. Either way, Project Eve looks fascinating and fans should definitely keep an eye out for the game.