The show will run for 40 minutes and focus primarily on PS5 titles releasing this holiday season "and beyond." This includes PlayStation Studios titles. 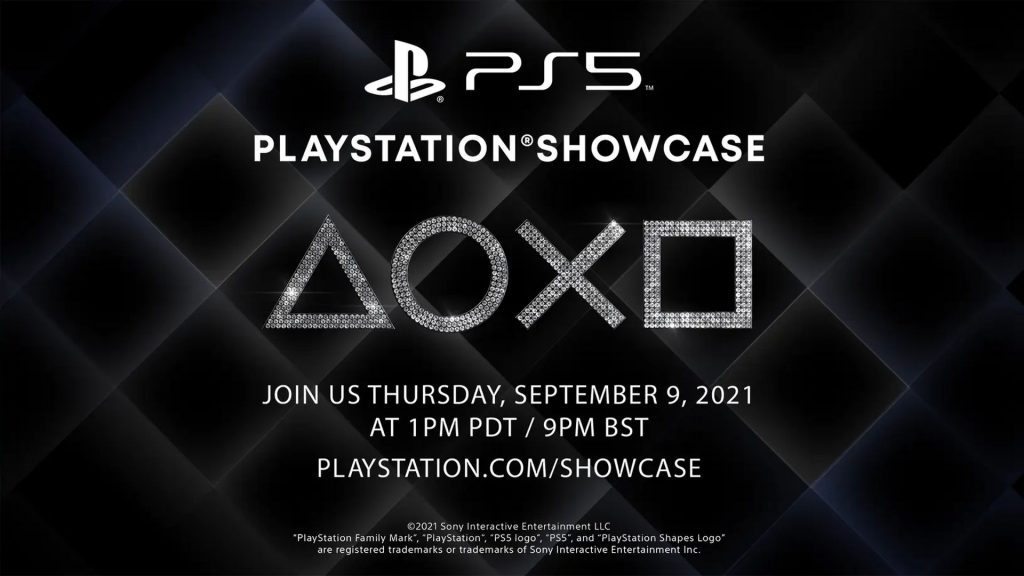 Sony has finally confirmed the date of its next PlayStation Showcase. It will be taking place on September 9th at 1 PM PT/9 PM BST and run for 40 minutes. Along with updates from PlayStation Studios, it will feature “some of the industry’s most imaginative developers.”

Though the next-gen PlayStation VR won’t be making an appearance, Sony is promising “plenty of great PS5 games.” This includes titles releasing in Holiday 2021 and beyond. Afterwards, even more updates will be provided from some of the developers appearing in the showcase.

Right off the bat, it’s safe to assume that Grand Theft Auto 5 for PS5 and Xbox Series X/S will be making an appearance with some gameplay. The next God of War was rumored to have its debut trailer and we could also see more gameplay from Horizon Forbidden West. Indie titles like Stray, Solar Ash and Jett: The Far Shore could also appear. Stay tuned for more details and live coverage in the coming week.