The game's director also promises that it's not going to be a very niche title. 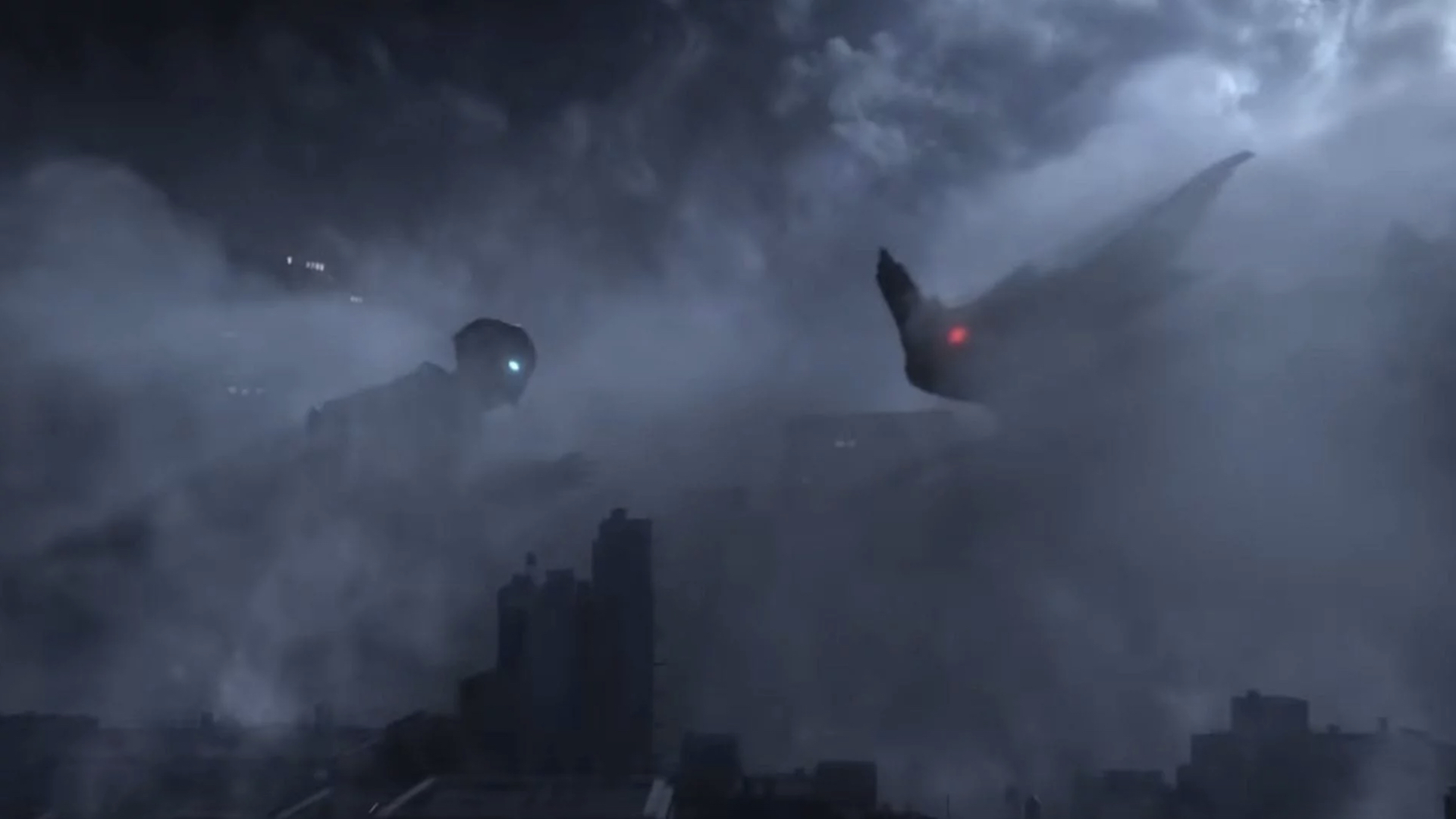 It’s been a while since the mastermind Hideki Kamiya directed a game, but he’s coming off his mini-hiatus soon with the recently announced Project G.G. It’s pretty clear that the game isn’t too far along in development right now, seeing as it’s neither shown us any gameplay (all we’ve seen is a CG trailer), nor does it even have an actual name right now. As such, we don’t exactly know what to expect from it, but speaking with IGN, Kamiya provided some brief snippets of information.

Given that it’s a game being made by PlatinumGames and being directed by the man behind the likes of Devil May Cry, Bayonetta, and Viewtiful Joe, it would be safe to assume that Project G.G. will be an action game of some sort. According to Kamiya though, while it will indeed have action elements, that’s not all it will be.

“While Viewtiful Joe and The Wonderful 101 were pure action games, this will not be like that,” said Kamiya on how the game will differ from what Platinum have dubbed as his hero games trilogy. “Any game I make will of course include carefully crafted action elements, but this won’t be simply an action game. There will be much more to it than that.”

Kamiya also says that Project G.G. won’t be a niche title. He explained that the giant hero schtick is a popular one in Japan, but seeing as he doesn’t want to restrict himself and the game to just Japanese audiences, the game probably won’t have a Japanese setting- though that, curiously enough, isn’t something that he’s decided for sure yet.

“[I]t won’t be a very niche kind of game; giant hero stories are popular in Japan, with things like Ultraman, and the game will have that kind of flavor to it, but I don’t want to restrict myself to the Japanese hero genre,” he said. “So the setting will probably not be Japan, as that might be restrictive. But I haven’t decided yet.”

PlatinumGames studio head Atsushi Inaba also spoke about the game’s release date, re-iterating that the studio plans on publishing it on all current and next-gen platforms.

“Basically we’d like to hit PS4, Xbox One, Switch and Steam, and then of course PS5 and Series X are coming soon,” he said. “We don’t know exactly when this will come out, but we’d like to release it on whatever are the main platforms at that time.”

Though a launch date hasn’t yet been decided, Inaba said it’s probably not going to be a wait as long as, say, three years.

“Put it this way, we’re not looking at something as long as three years,” Inaba said. “Nor will it be as soon as half a year or a year. But as our first self-owned and self-published game, we want to deliver it as soon as we can.”

Kamiya, however, added that he’d rather focus on making a good game than making one that can launch quickly.

In other Platinum news, the fourth and final of their Platinum 4 announcements isn’t too far away- read more on that through here.