Hideki Kamiya says it's going to be a "doozy." 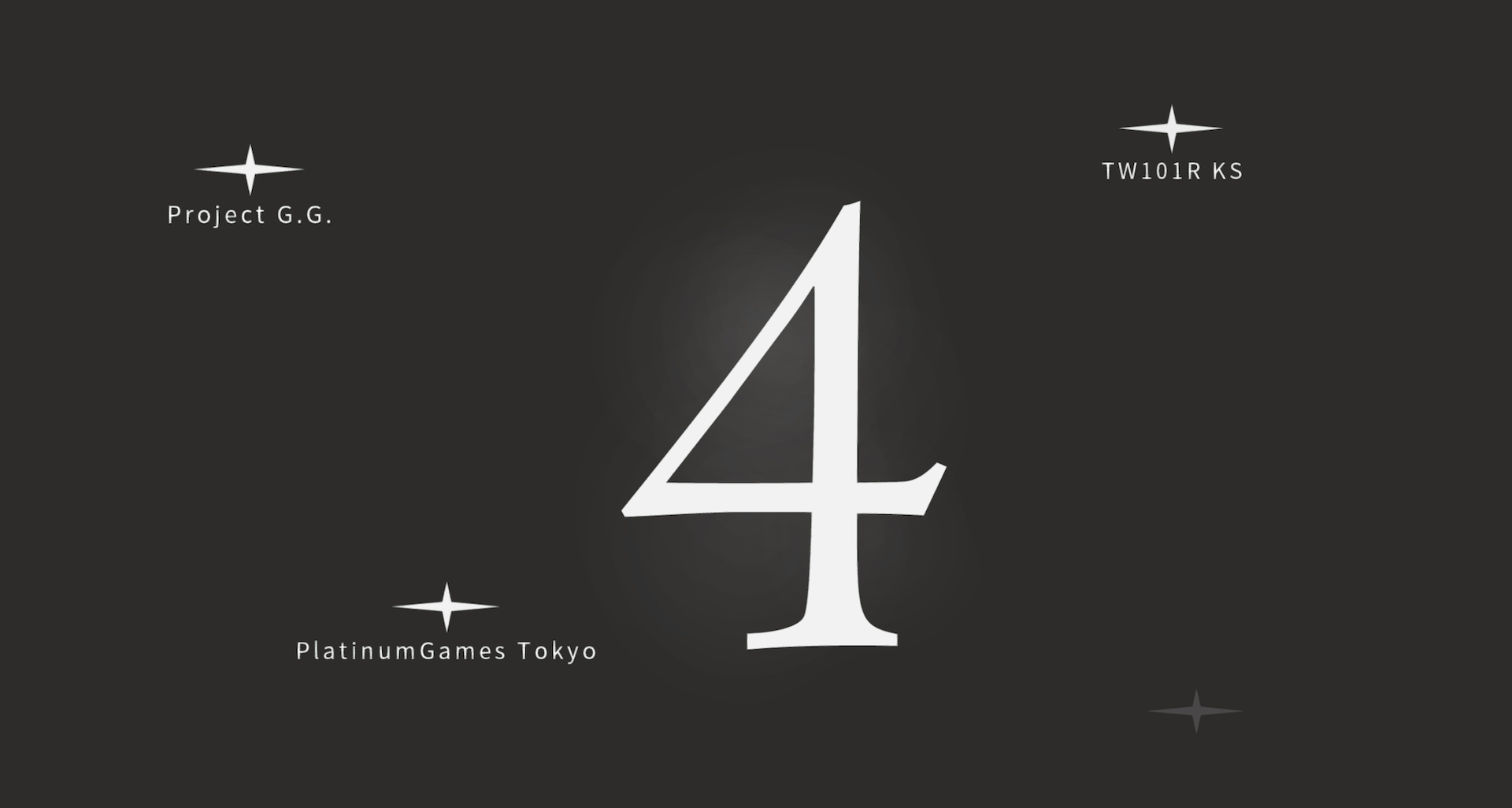 PlatinumGames have been on fire with new announcements of late as part of their Platinum 4 initiative. Starting with an announcement of The Wonderful 101: Remastered, they then went on to reveal Project G.G., Hideki Kamiya’s next game, before also announcing that they’re opening up a new studio in Tokyo, which would be focusing on making live service games for consoles.

Now, with three of the four planned announcements out of the way, speculation about what the final one will be is continuing to mount- and apparently, we won’t have to wait too long to find out. At their recent PAX East 2020 panel, PlatinumGames’ studio head Atsushi Inaba confirmed that the fourth and final new announcement wasn’t “too far away”. Hideki Kamiya also added that it’s going to be a “doozy”.

Of course, all we can do right now is speculate about what it’ll be- there’s no telling if it’s a new game or an update about an older one (perhaps a release date for Bayonetta 3), or if it’s even a game at all. Considering the fact that Project G.G. isn’t going to be out anytime soon, we can only hope it’s something that’s not too far off in the future.