Project Legion Coming to PC: A Revamped Dust 514 in Development

CCP Games will be creating an “almost new game” from scratch for PC. 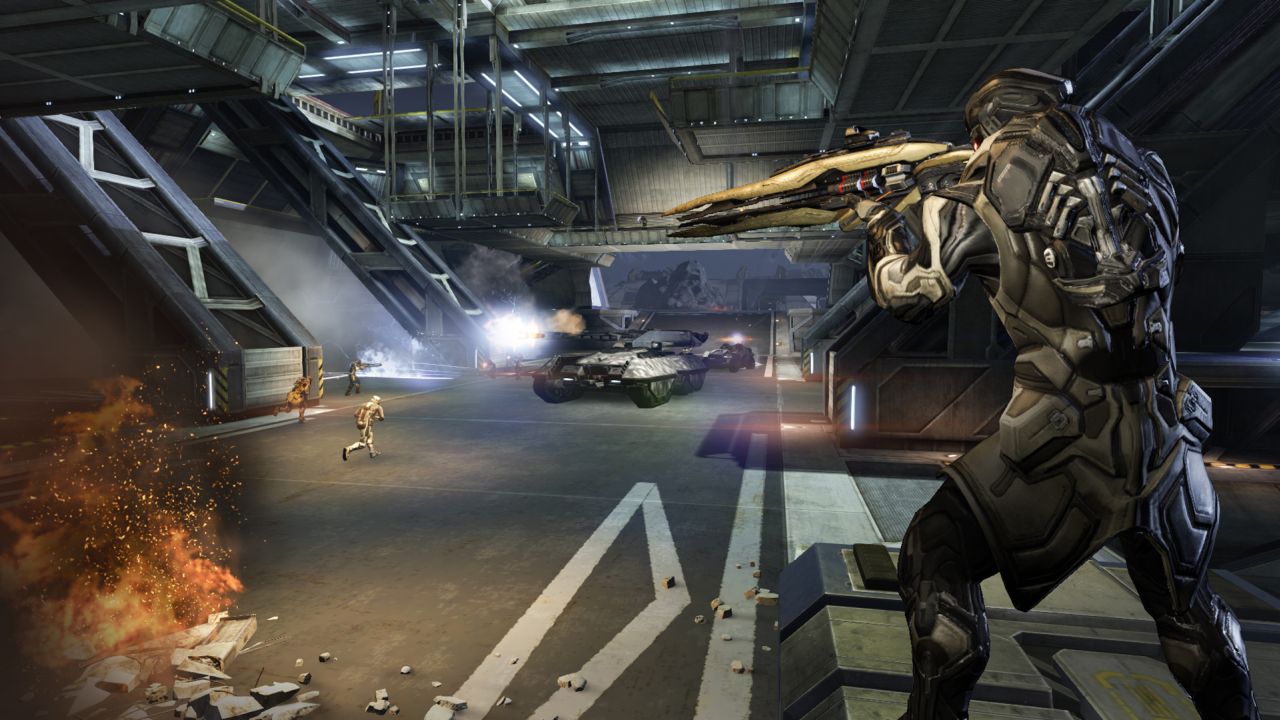 CCP Games recently announced during the EVE Fanfest that its spin-off of EVE Online – Dust 514 – would be reimagined as a new game for PC, currently dubbed Project Legion. CCP head Hilmar Veigar Pétursson said that this would be “a new approach to being a mercenary on the ground” when speaking to Eurogamer and that it would be a free to play shooter.

“It’s almost that experience made anew. It’s taking all we learned from Dust and almost making a new game from scratch, even though it’s the same team doing a first-person shooter, so they’re very experienced now. And we’ve made good headway on it. [It’] significantly different. It’s almost more a revolution than an evolution, and that’s why we’re calling it Project Legion, because it’s, frankly, more like a new game.”

Whether it will head to consoles depends on fan reception. As of now, a release date is far off and Project Legion isn’t even the final name. It will use assets from Dust 514 and also be a sandbox style game however.