After Engadget attended D8, they didn’t bother to take some pictures of what seems to be like the final retail version of Natal (although its claimed to be the developer kit). And other than the color being white (unlike the previous versions which were black), nothing else seems to be changed. 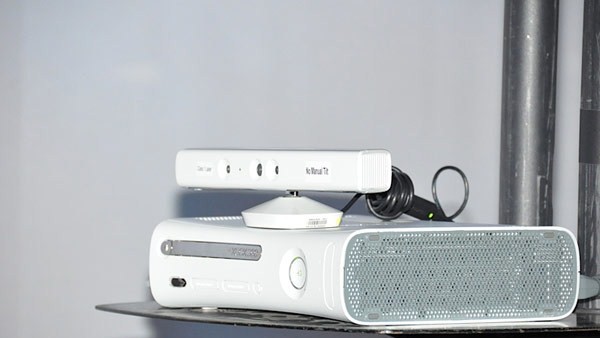 Other than rumors stating that Natal will cost $149, we know nothing about the final price and release date of Natal, for that you’ll have to wait till Microsoft’s world premiere of Natal on June 13.