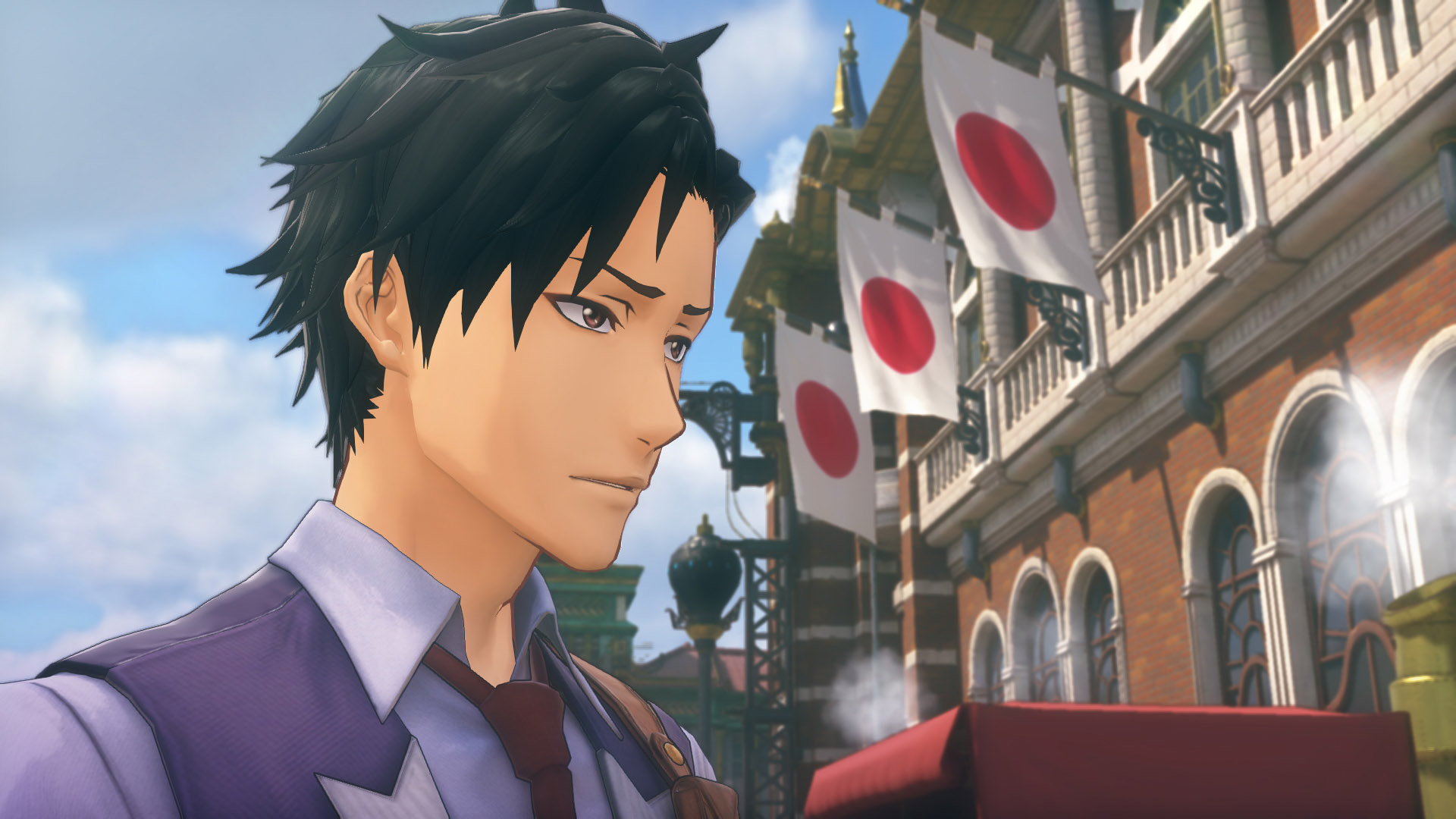 Sega has officially announced Project Sakura Wars, the newest “dramatic 3D action adventure” installment in role playing franchise for PlayStation 4 (via Gematsu). It is the latest release in the Sakura Wars multimedia franchise, which has seen many releases across multiple genres and platforms, and has been a cultural phenomenon in its home country of Japan.

The newest JRPG is set in an alternate 1940s Tokyo, and promises lots of steampunk inspired action (including steam-powered mechs), memorable characters, and the “most immersive story yet”, as per Sega, as you interact with a cast of characters and a new battle system.

On April 4th, Japanese magazine Weekly-Famistu will have a 16-page feature on the game, which will include character information, comments from the cast, details about the new battle system as well as a developer interview. Stay tune to GamingBolt for information arising from the same.

The game will come to Japan for the PlayStation 4 this winter, with a western release in North America and Europe sometime in 2020.

A Sony spokesperson has clarified in a recent statement to NLab that PS4s aren't being produced just because o...

PS5 Will Outsell Xbox Series Consoles By 2: 1 In 2022, Switch to Still Dominate Both – Analyst Says