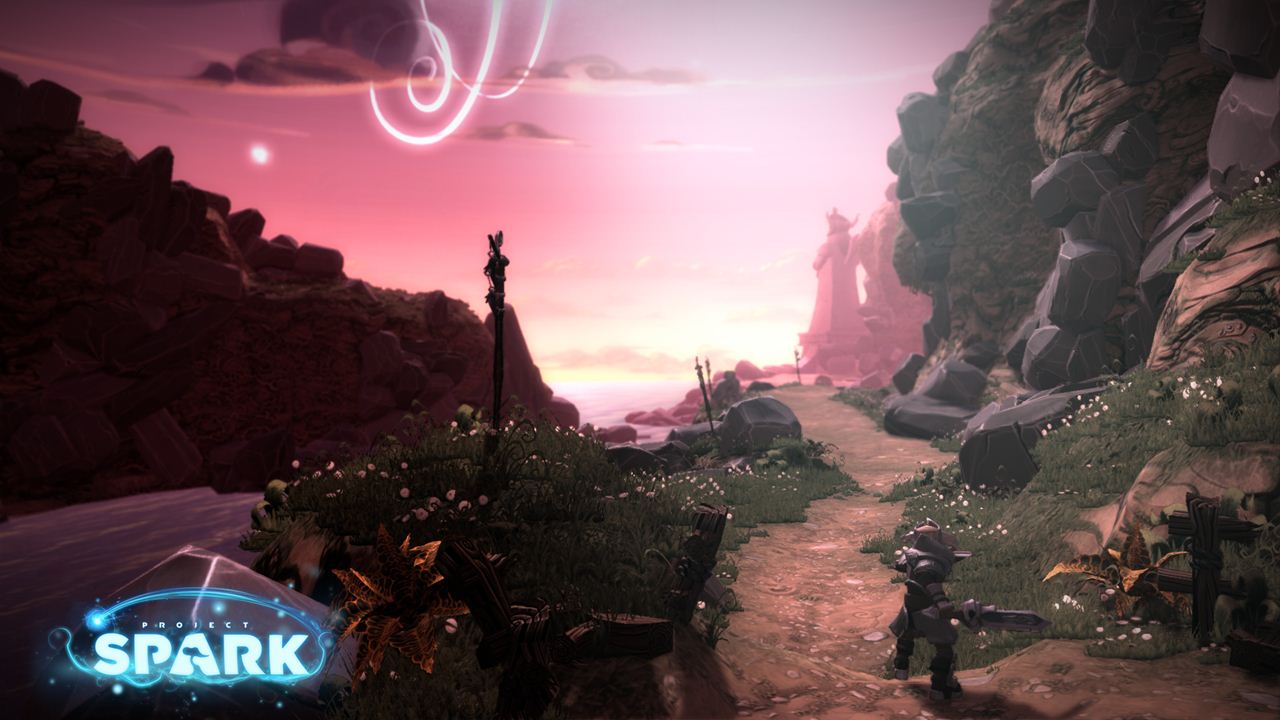 Remember when we saw Project Spark for the first time and left with starry-eyed dreams of making our own little games? Well, for you creative types, you’ll be pleased to know that Project Spark has now officially left its beta testing stage and is ready to play on October 7th. The full build of the game is free for all to play, but additional tool sets and add on content is where the money lies, so if you expect to make a truly outstanding project come to life, you should expect to pay.

The developer has also vowed to support the game post launch and make sure it does launch with a number of added features and improvements. People that took part in the beta testing period will also receive special content. Will you be hopping aboard the Project Spark train next Tuesday on Xbox 360, Xbox One or PC? Let us know below.