Do not go quietly into that dying light. 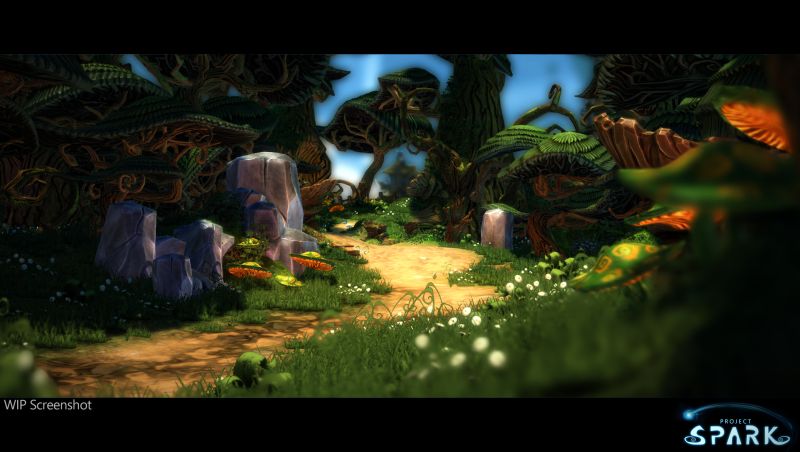 It looks like Microsoft’s attempt to allow users to create their own worlds and levels, in the vein of Sony and Media Molecule’s LittleBigPlanet series, really didn’t work out. As announced before, Project Spark‘s servers are shutting down today, as of 5pm Eastern/4pm Central/2pm Pacific.

This means that as of 5pm today, you can no longer access any community creations- if you want to play them, you need to download them and store them locally before then. Achievements for the game will also be offline by then. This server takedown applies to both, the Xbox One and PC versions of the game.

Project Spark, which was made available to users as a beta, never took off quite that much, but it had a pretty dedicated fan following who are doubtless bummed about the takedown. Hopefully Microsoft has something similar in the works to serve as a replacement to this.