Projekt Z Seems To Be Punching Well Above Its Weight

While co-op games have started fading in popularity ever since the days of PS3 and Xbox 360, the genre is experiencing a resurgence of sorts – thanks to successful releases like It Takes Two. There are a ton of promising co-op games coming in the near future from big-name publishers and developers such as Gotham Knights, Suicide Squad: Kill the Justice League, and Saints Row among others.

Also on the horizon are a number of promising experiences from budding indie developers, some of which we have highlighted in this feature series; games like BURNING LANDS, Negative Atmosphere, among others. Today, we will be looking at yet another co-op game from a small development studio by the name of 314 Arts, titled Projekt Z. It’s a game with many promising aspects and a ton of moving parts, so we will be taking an in-depth look at it and try to understand what exactly makes it click. 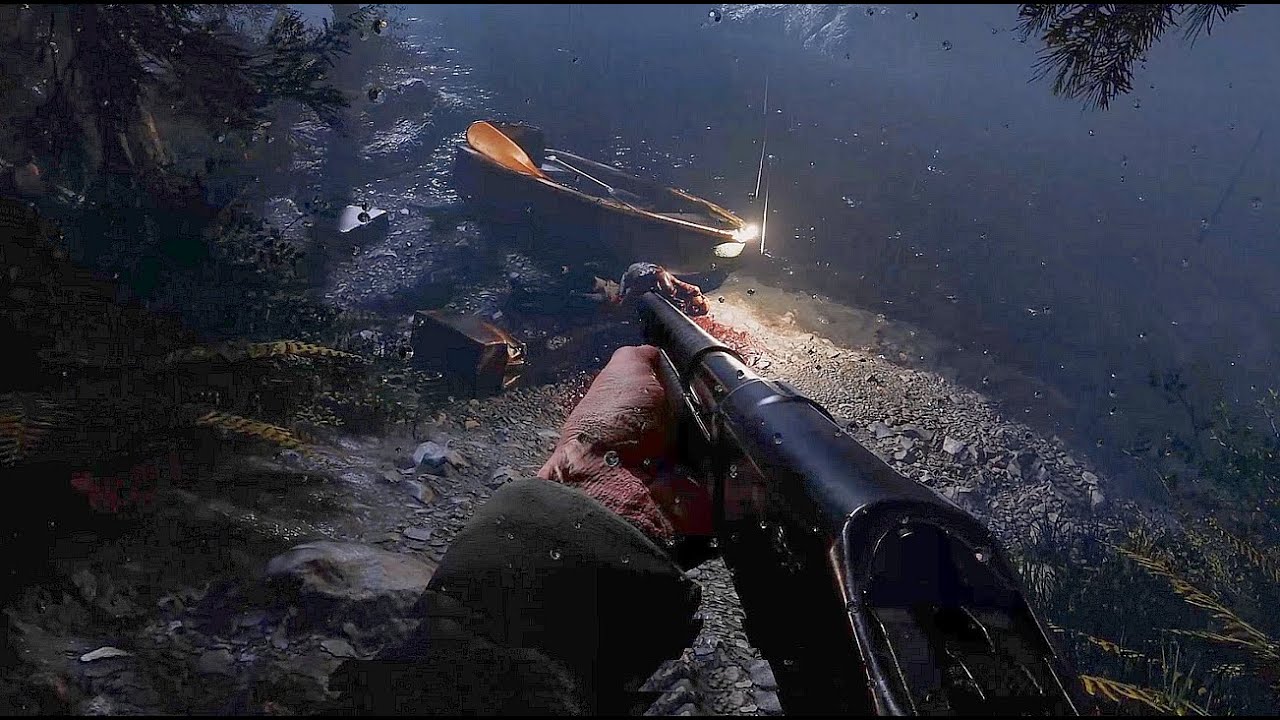 Projekt Z is a first-person shooter set against the backdrop of WW2. This particular theater of war is one of the most popular settings for first-person shooters, but Projekt Z does sidestep this trope somewhat by adding some fictional elements to the mix. Players find themselves trapped in a secret German island after a plane crash, which houses a project titled, well, Projekt Z. You see, the German island somehow came to be infested with hideous and dangerous zombies and now the Nazis want to weaponize these undead creatures to win the war.

As mentioned before, players find themselves stranded on this strange island along with their fellow comrades – and now it falls upon you to find the many secrets that lie within the confines of this island and somehow make it out alive with this information. Projekt Z‘s Core Gamemode will take players through the many locales in this tropical background and put player skill and tactics to the test with hopefully, new and exciting situations at every turn.

The core gameplay loop revolves around dispatching hordes of different types of zombies in a variety of both creative and not-so-creative ways. As is the case with most World War 2 shooters, Projekt Z‘s arsenal comprises era-specific weapons such as the likes of Carbines, MG42s, Kar98ks, MP40s, and many more. Additionally, you also get some melee weapons like a spike-fitted table leg – which can be used for close-quarters combat situations. Of course, where Projekt Z differs from run-of-the-mill World War 2 military shooters is in its addition of survival mechanics to the mix. Unlike most contemporaries with a similar setting, players don’t have a lot of ammunition to spare in Projekt Z‘s many missions – so you will have to make every shot count and at other times, try to distance yourself from direct encounters and look for other approaches. 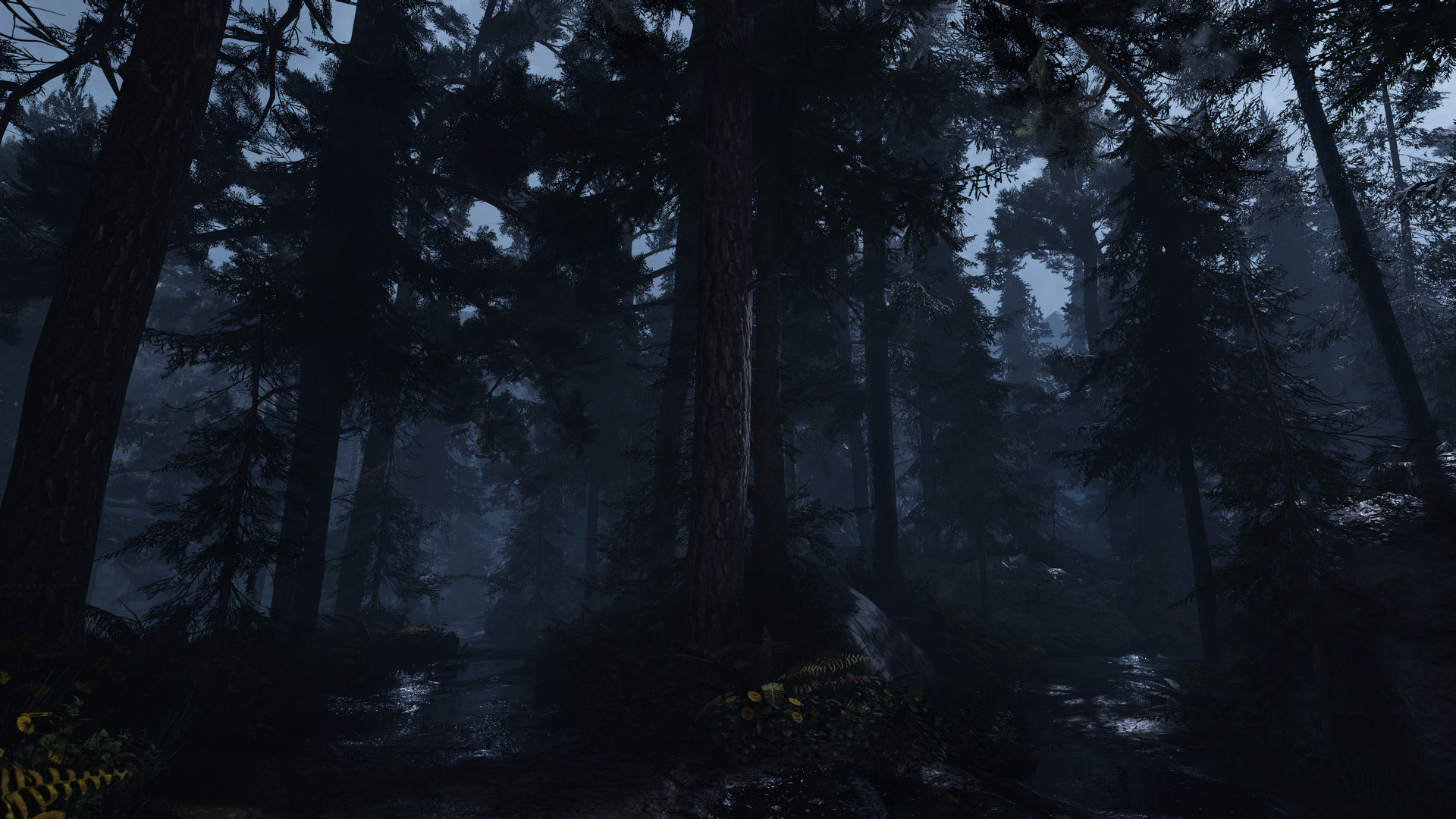 On the topic of survival, we should also talk about the game’s crafting systems. Projekt Z also features an extensive crafting and inventory management system to constantly keep players on their toes. Upon killing enemies, you are advised to search their corpses for any valuables like resources, ammunition, and health kits to keep yourself stocked while out and about in a mission. Once out of it, you will be able to invest your resources in crafting in the HUB, a seemingly safe haven from zombies where players are free to prepare and upgrade their characters. In addition to upgrading your weapons and tools, you will also be able to build different kinds of structures in the HUB area which should help keep a constant supply of resources such as medicinal plants, food, and what have you. 314 Arts have stated that the system will work in a similar fashion to Fallout 4‘s Settlement System, so we are having some really high hopes for it.

One of the more interesting things about Projekt Z is its mission design. Multiple missions will be stretched across story arcs, which the developers have stated will have a well-defined ending and beginning. Players will have freedom in how they choose to do certain missions and when they choose to do them, which would have interesting ramifications for the world and other missions. For instance, if a player chooses to clear a zombie-infested sewer early on, you might have to face other zombie types in future missions which would otherwise remain trapped in the gutter. While choice and consequence have been an important part of many recent games, this implementation sounds really promising and we really hope that 314 Arts makes the most out of it.

Projekt Z is a co-op game and as such, players will have to work together to have a shot at victory. The game features different character types and each of them will have a special ability that can be used to gain a tactical edge in certain situations. For example, one soldier type will have a special flare gun that can be shot to divert zombie attention to a particular spot, which should then open up an easy sneaking route to bypass an encounter. Players will also have the option to upgrade these abilities by investing points in a branching skill tree, which will increase the utility of a character’s special move. Fully upgrading the flare gun will change the normal shot to an explosive one, which alerts more zombies to the spot while also dealing area-of-effect damage. 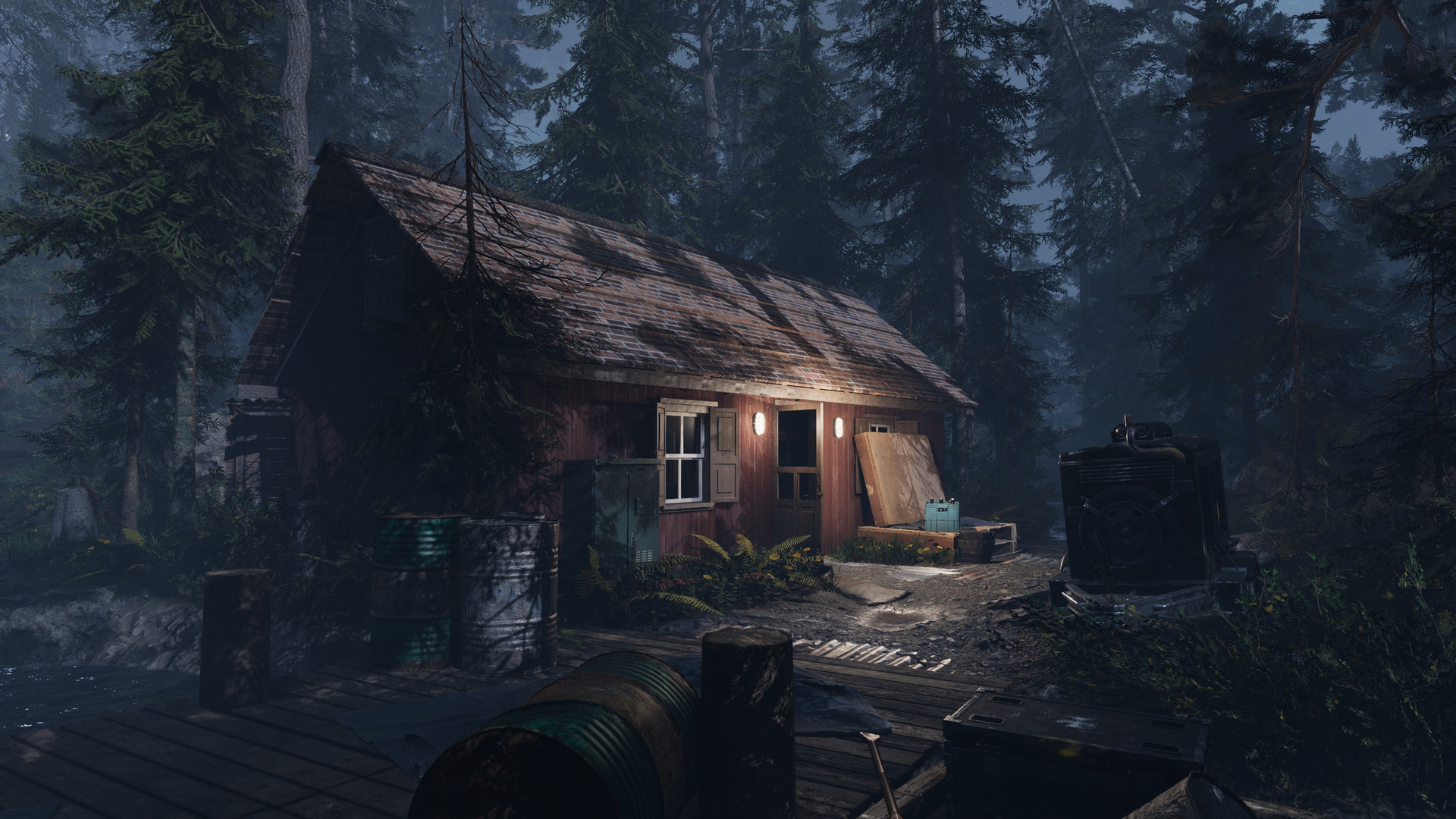 Those who aren’t interested in Projekt Z‘s Core Gamemode or just want to have a change of pace will also have the option to try out the game’s survival mode, which tasks players with defeating endless waves of zombies in a cramped arena. As you move further towards stronger enemies, you will also earn resources and points that you can use to craft upgrades and invest in abilities through a crafting table in the arena. It looks to be a neat little game mode that puts the core FPS action at the front and center of the experience.

And we should also talk about the game’s visuals for a moment. Projekt Z looks absolutely breathtaking, and a large chunk of that praise can be attributed to its stellar art direction. 314 Arts have made superb use of ambient lights and dark colors to create a constantly chilling atmosphere that seems to be striking all the correct notes. The animation work on the player character also looks to be of top-quality, and the constant twitches and turns during movement animations add just that extra bit of authenticity to the whole affair. What’s more impressive is that it’s all made using Unity Engine, which isn’t the most popular of choices when developers wish to create graphically-intensive experiences.

Another important point worth noting is that Projekt Z will be a free-to-play game, so fans should expect some form of microtransactions and hopefully, regular content updates post-launch. Striking the perfect balance in this department would be paramount to Projekt Z‘s success and long-term viability – so we are hoping with crossed fingers that 314 Arts nails this aspect of the experience as well. doesn’t have a release date at this point, so it’s also important for fans to keep expectations in check for now. As it stands though, 314 Arts’ upcoming video game is shaping to be one hell of a first-person shooter and we sincerely hope it ends up delivering on all aspects of this promising premise.