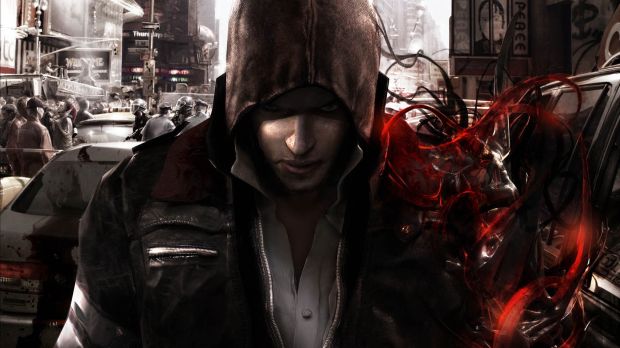 Radical Entertainment’s Prototype 1 and 2 are now available for the Xbox One as part of the Prototype Biohazard Bundle. The bundle weighs in at 17 GB when you download it and retails for $49.99.

It includes all the previously released DLC along with the first two games. The bundle doesn’t seem to be a remaster of the two games at this point but we’ll offer more information as it becomes available.

Prototype follows the story of Alex Mercer, who has been infected with the Blacklight virus that grants him superpowers through mutation of his body. The virus quickly spreads through the city though and it’s up to Alex to stop it. Prototype 2 actually continues the story with a new character named James Heller, a U.S. Marine who returns to the city to combat the virus following the death of his daughter and wife.

Both games were reviewed positively when they released. What are your thoughts on the new bundle though? Let us know in the comments.