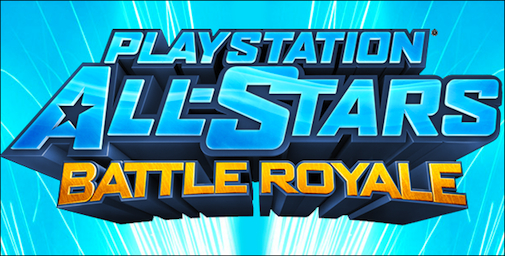 Sony has revealed the release date for PS All-Stars Battle Royale and it comes out on different dates for various regions: October 23 and 24 in the US and Europe respectively.

They will also reveal the pre-order bonuses for it at EVO 2012 fighting game tournament, where SCEA will have an exhibition. Meanwhile, pre-ordering will get you a set of costumes for all characters.

Sounds good? Seth Killian former Capcom community manager and EVO founder, has joined Sony and will be working on PS All-Stars Battle Royale, so you can be rest assured that there’s a lot of talent working on the game right now.

The game is being developed at Superbot Entertainment which is a new studio started by Sony to create exclusive games for them. Stay tuned for more news and information at GB.