Sony’s PlayStation Now is looking to bring game-streaming to PlayStation 4, PlayStation, PS Vita and eventually smart devices like Sony’s Bravia displays. Unfortunately, the service has run into problems regarding pricing. Sony has come under fire for revealing rental periods for games, rather than a subscription model. The problem is, these rental periods which can run for as long as 90 days are pretty similar to paying full price for a game.

Of course, these aren’t confirmed. But according to NeoGAF, Sony is now discussing Deluxe versions of games which ask you to pay 15 percent extra for the base game and all its accompanying DLC. SCE is also seeking feedback on whether the currently revealed rental periods are satisfactory.

Again, none of this is the final iteration of PlayStation Now which will launch by the end of this month. What are your thoughts on the service thus far? Let us know in the comments below. 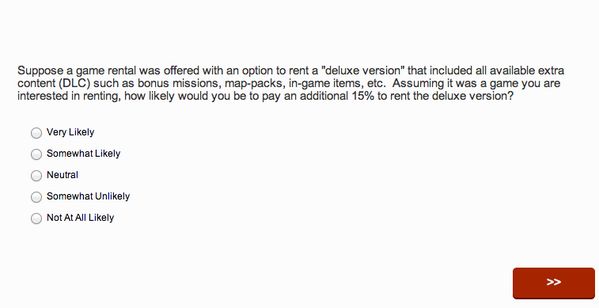 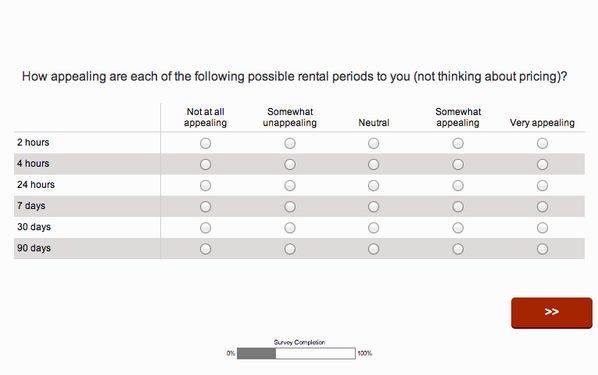