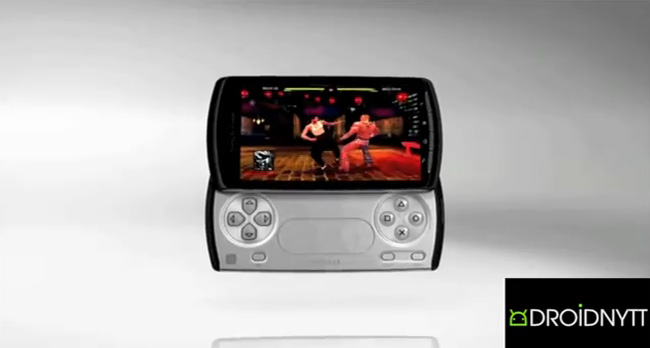 The very first commercial for the PS Phone has leaked onto youtube and it looks really weird to say the least.

The Phone which will be the first Playstation oriented phone, if the commercial is true, would be called “Xperia Play”

The commercial doesn’t look like it’s fake and we can assure you that you can expect an official announcement soon.