PS Plus Games for February Reportedly Leaked, Include Dark Souls 2 and Far Cry 4 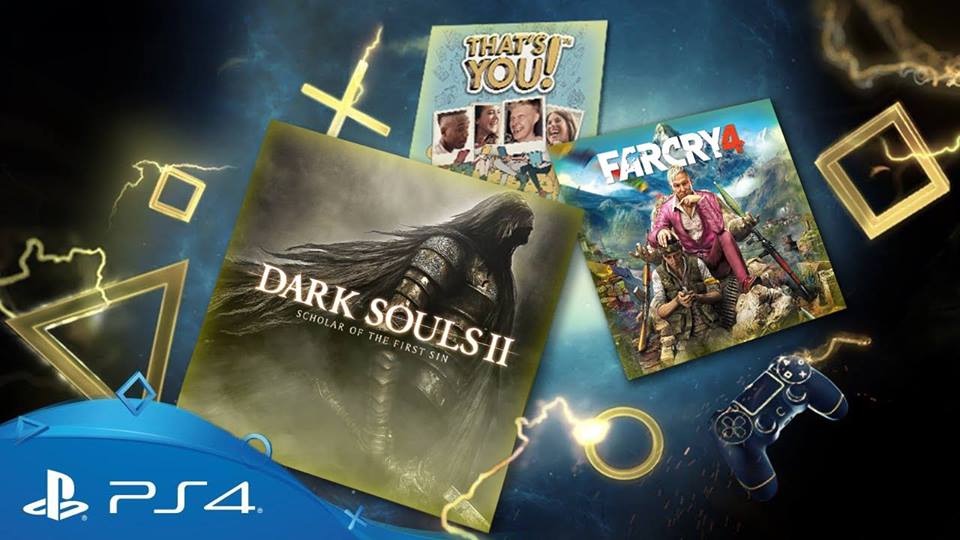 A new reported leak advertising the games Sony will be offering as part of the PS Plus service in February seems to indicate that next month will be a big one- in fact, it may well be the biggest month PS4 owners have had with PS Plus, ever.

Apparently, PS4 PS Plus subscribers can expect Ubisoft’s Far Cry 4; the fourth numbered entry in their open world action adventure shooter series took players to a fictional nation in the Himalayas, where they took on a local tyrant. It’ll be the perfect chance to catch up with the game ahead of the launch of Far Cry 5 in March.

Of course, remember that this is still an unsubstantiated rumor, so take it with a pinch of salt- hopefully, this leak turns out to be true, though.