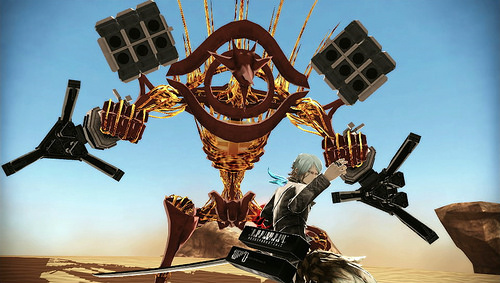 Sony describes Beatrice as “a mysterious girl locked up deep within panopticon” who works alongside the protagonist of the title “seeking for hope while being manipulated by fate”. She is also supposedly skilled by technology.

Abel, on the other hand, is “one of the most powerful sinners”, while his fate is also “deeply intertwined” with that of the protagonist and Beatrice. He’s an ace fighter of the Horai PT, a rival enemy force to the panopticon that the protagonist is from.

There’s a lot more information on the two characters, and some pictures too. We’ve posted the pictures below, and you can get the extra details at the PlayStation blog through this link. 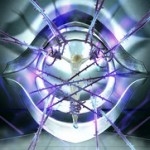 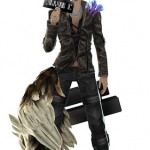 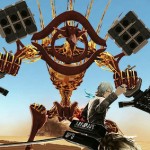 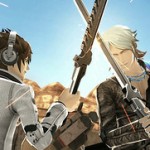