The buttons on the PS Vita system can now be used with more applications. 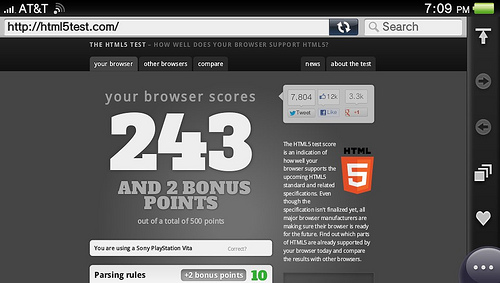 Your PS Vita can now read emails, how cool is that? But people are reporting that, the emails don’t have any images, and it’s something that could be fixed in later updates. You can count on Sony to mess something up, but overall, the update is fantastic, and we have the details for you.

The update also brings the famous PS Plus to the system, which means instant game collection, and if you already have a subscription on the PS3, you don’t need to do anything else and can enjoy its features. You can also use Wi-Fi to transfer content between PS Vita and PC.