In a recent interview with Axios, ex-PlayStation boss Jack Tretton talked about what he believes to be the reason behind PS Vita's failures. 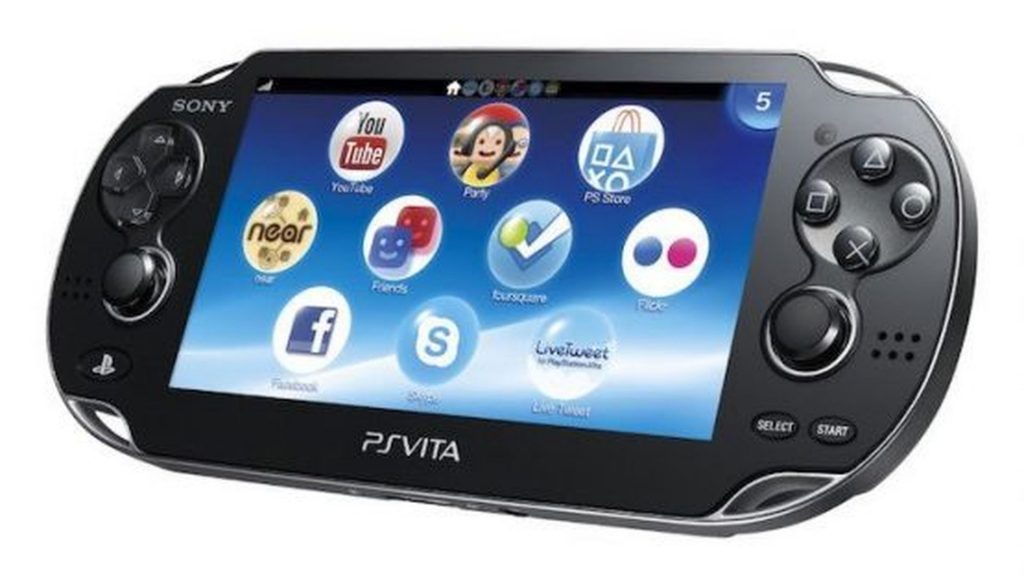 In a recent interview with Axios, former PlayStation boss Jack Tretton talked about the many missteps that the company took with the PS Vita. During the interview, Tretton also talked about how the handheld didn’t receive the love and support it deserved internally in the company.

Tretton talked about how many technologies – including but not limited to PS Vita – were shuttered down early and never received the support they deserved. He explains how a new piece of tech requires massive marketing budgets and developer support dollars to entice consumers to buy into it.

“There were certainly technologies that I thought were good but just didn’t have the level of support they needed,” he said (as reported by IGN).

“So, you come up with new technology to introduce to the industry and the consumers. But do you have the marketing budget to really drive the message? Do you have the developer support dollars to incent them to develop games to support this initiative? And sometimes you would birth technology and hope that it caught on.”

Additionally, he also talked about how the company had an internal belief that the PS Vita was a great product – but it had come very late to the market. Coupled with the steady rise in popularity of smartphones, Sony thought that fans just didn’t want a dedicated gaming device anymore.

“Now that I don’t work there anymore, I think internally it was: ‘This is a great machine, it’s just too late.’ The world has shifted to portable devices that aren’t dedicated gaming machines,” he said.

“And I think PSP was incredibly successful. I loved what it did, and I thought it brought a console-like experience and brought genres to an older gamer that typically didn’t have console-like games to play on a portable platform,” he goes on to say

“But Vita was a nice machine at a time when very few people felt they needed a dedicated portable device.”

To read more on why PS Vita failed, click on through here.