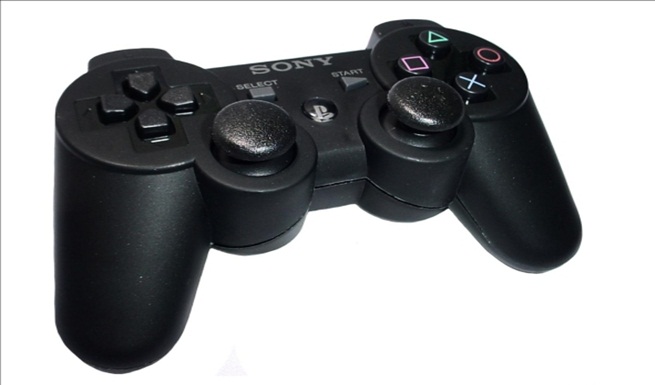 With upcoming exclusive release for the PS3 such as Uncharted 3, Resistance 3 and others next year such as Twisted Metal, Sony is growing really confident of their home console. They say the upcoming releases, coupled with the recent price cut, will open doors for Xbox 360 and Wii owners to come over to the PS3 and play “the best games in the industry on the PS3 this fall.”

John Koller, director of hardware marketing at Sony Computer Entertainment America said it was “a really good time to make the announcement and we expect a lot of traction” while talking to IGN.

“We’re opening our arms for the Xbox 360 and Wii owners to come over,” Koller said. “There’s a real opportunity for those consumers to be able to play, what we view, are the best games in the industry on the PS3 this fall.

“There’s a significant number of Xbox 360 and Wii owners who would like that second console and want to have the opportunity to play these exclusive games and content experiences, and this new price point allows them to do that.”

Koller also said that Sony had been planning this price cut “for over a year” and that the PS3 is “still profitable”- despite the price cut.